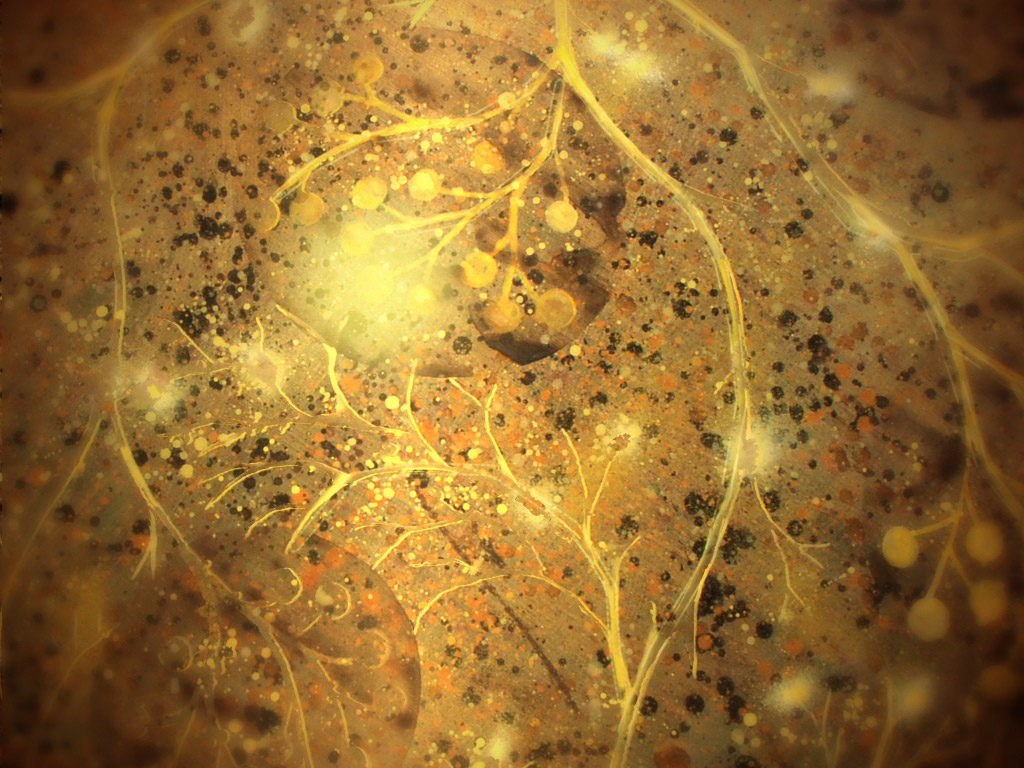 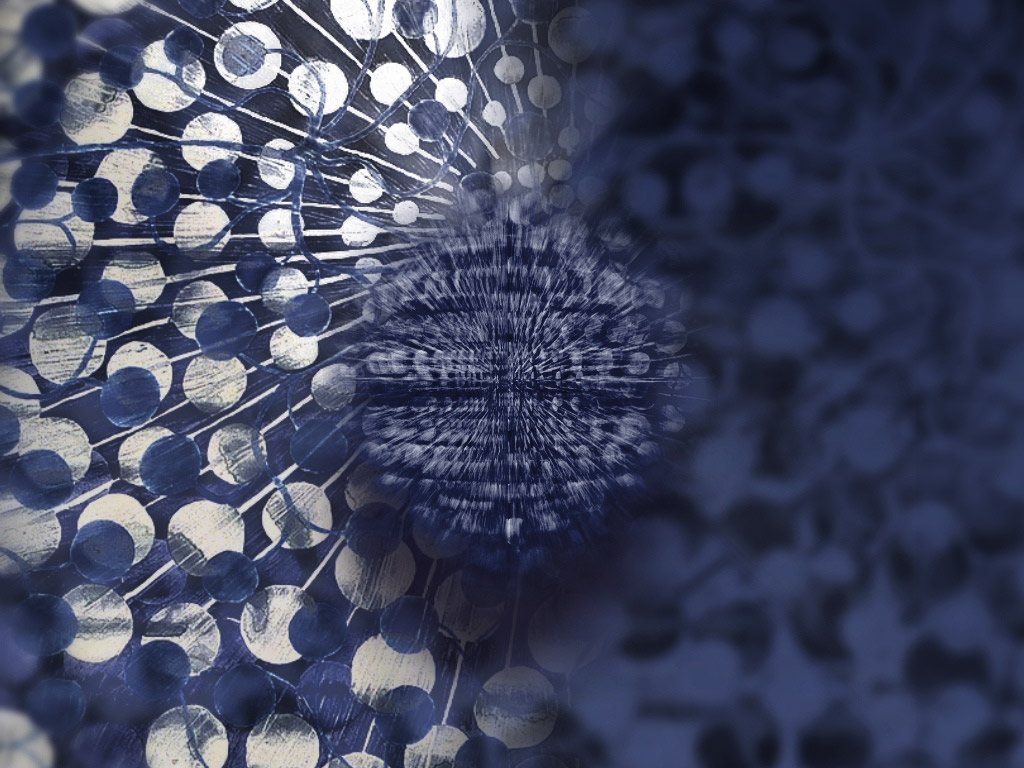 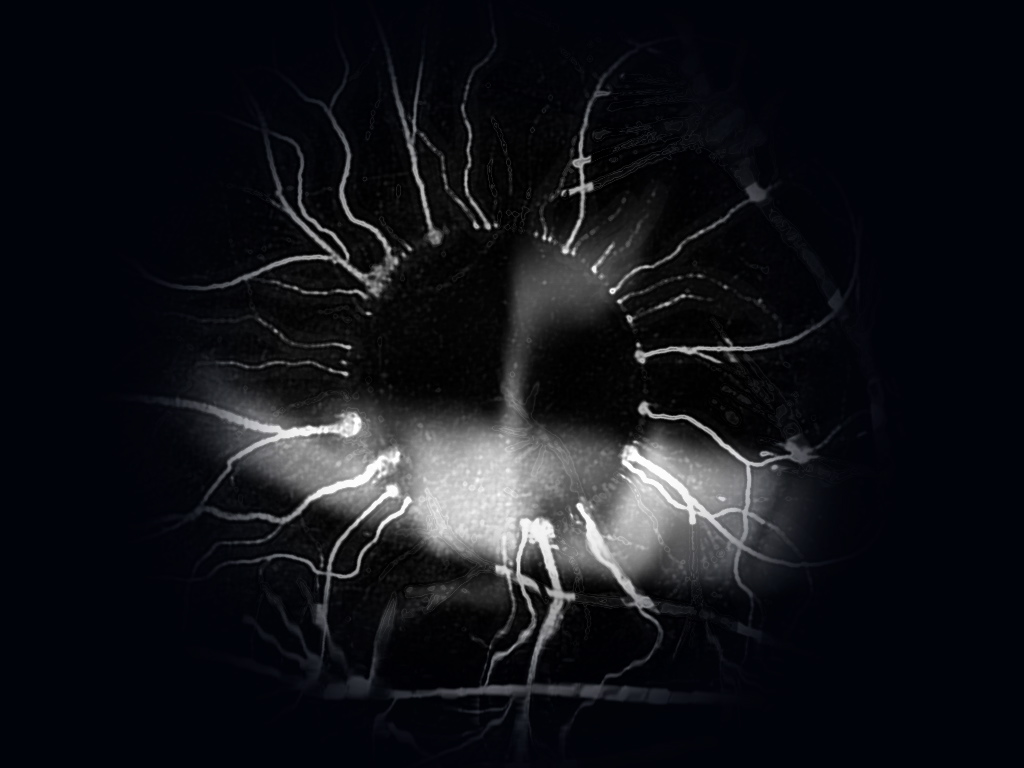 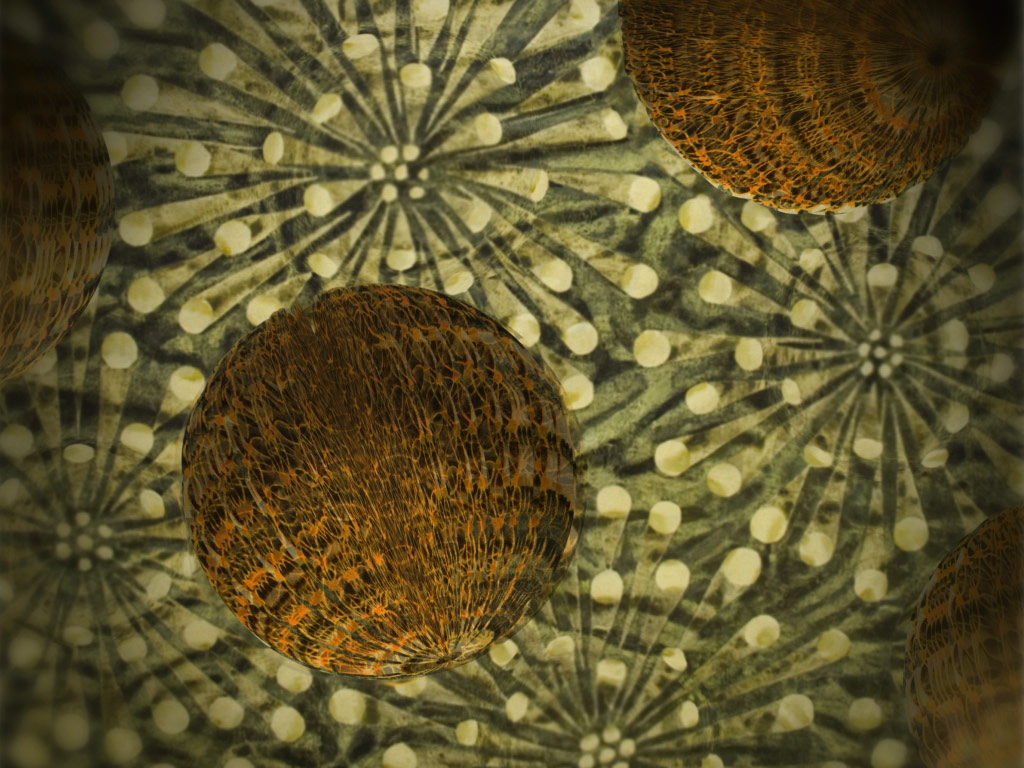 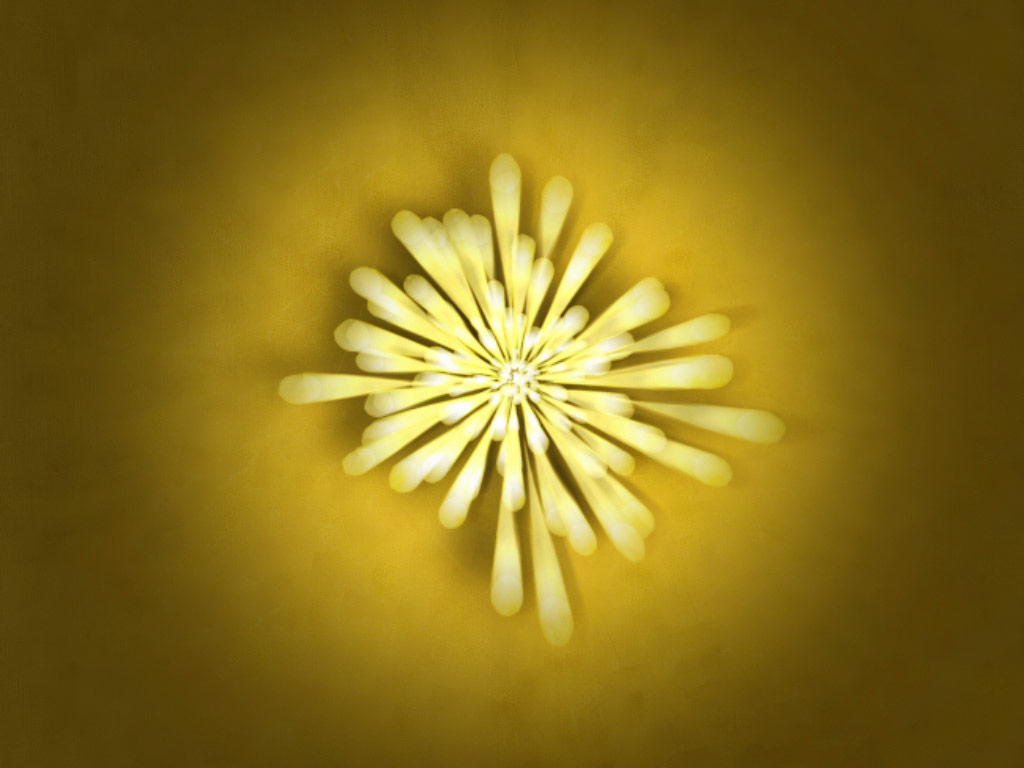 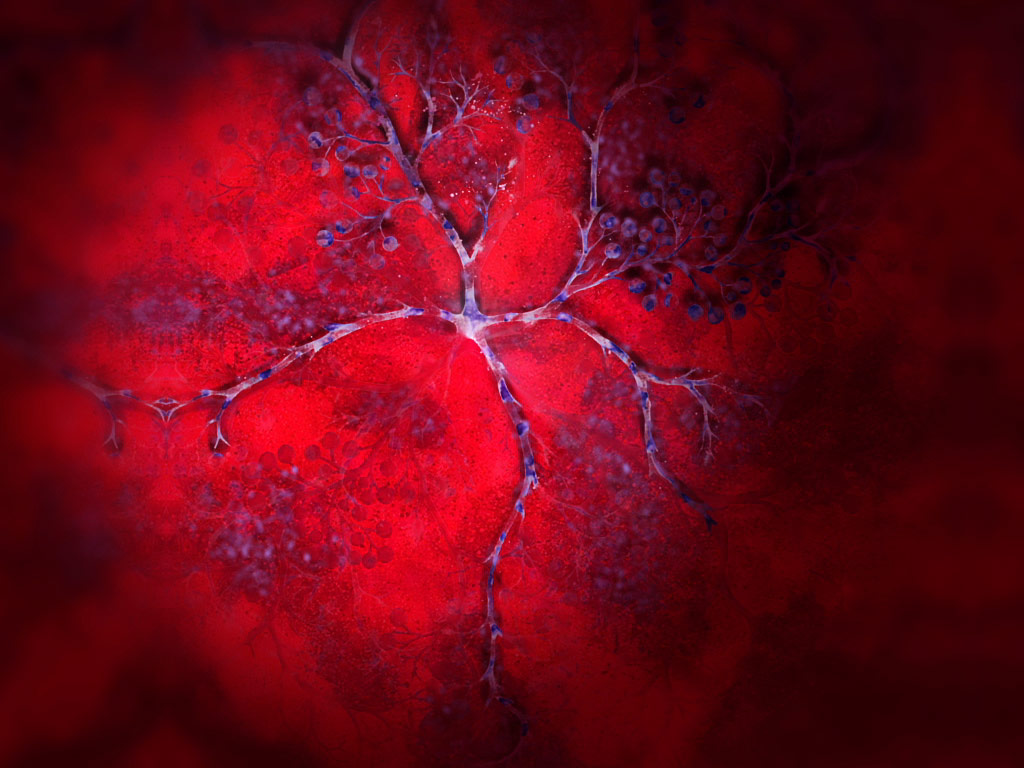 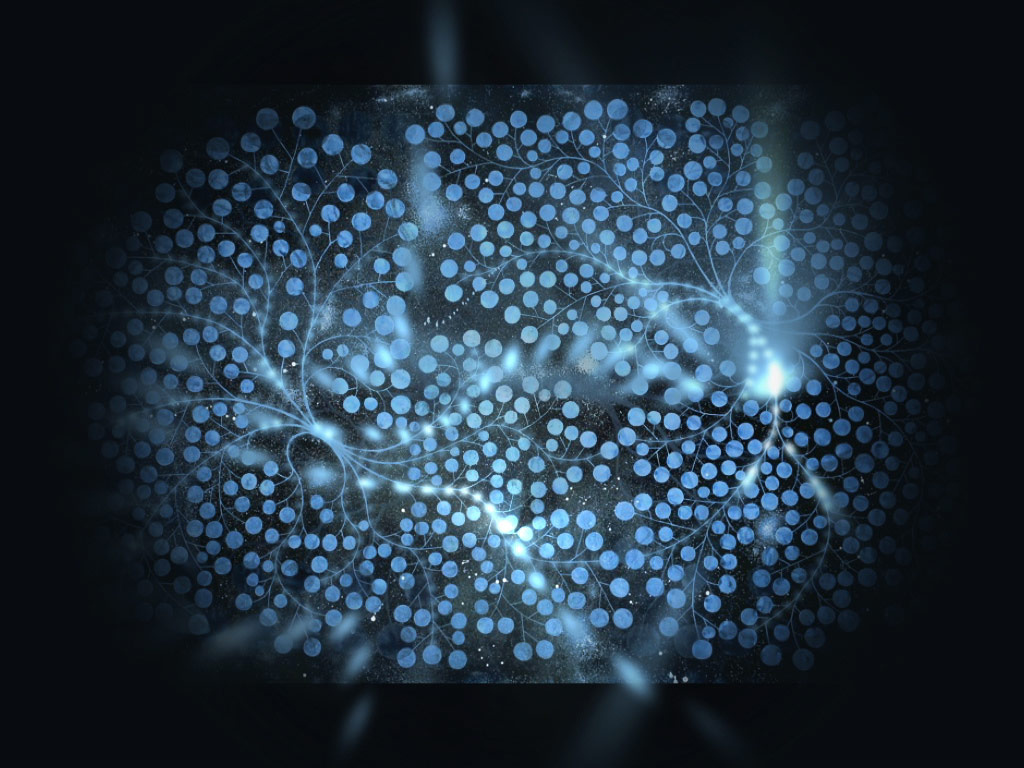 We were commissioned by The Media Machine to create visuals for Bermudian singer/ songwriter Heather Nova’s 2014 European Tour.

Heather was particularly drawn to the work of Italian painter Alberto Di Fabio and approached Media Machine to find directors who could bring his paintings to life.

“I have always been drawn to his work which is inspired by nature both in its microscopic form – many of his paintings are influenced by our cells and DNA, and it’s most macro – the cosmos. I feel a strong emotional connection to his work which is abstract and non figurative, and speaks directly to Alberto’s respect for nature and its mysteries.”

We worked with 15 paintings, chosen by Heather, then broke apart the paintings and constructed new compositions retaining the structure of Alberto’s work, highlighting elements to animate and textures to evolve. We created long loops to be played forwards and backwards to give the visuals a sense of slow meditative breathing befitting of the subject matter and the acoustic nature of Heather’s performance.

For more on Alberto please go to www.albertodifabio.com