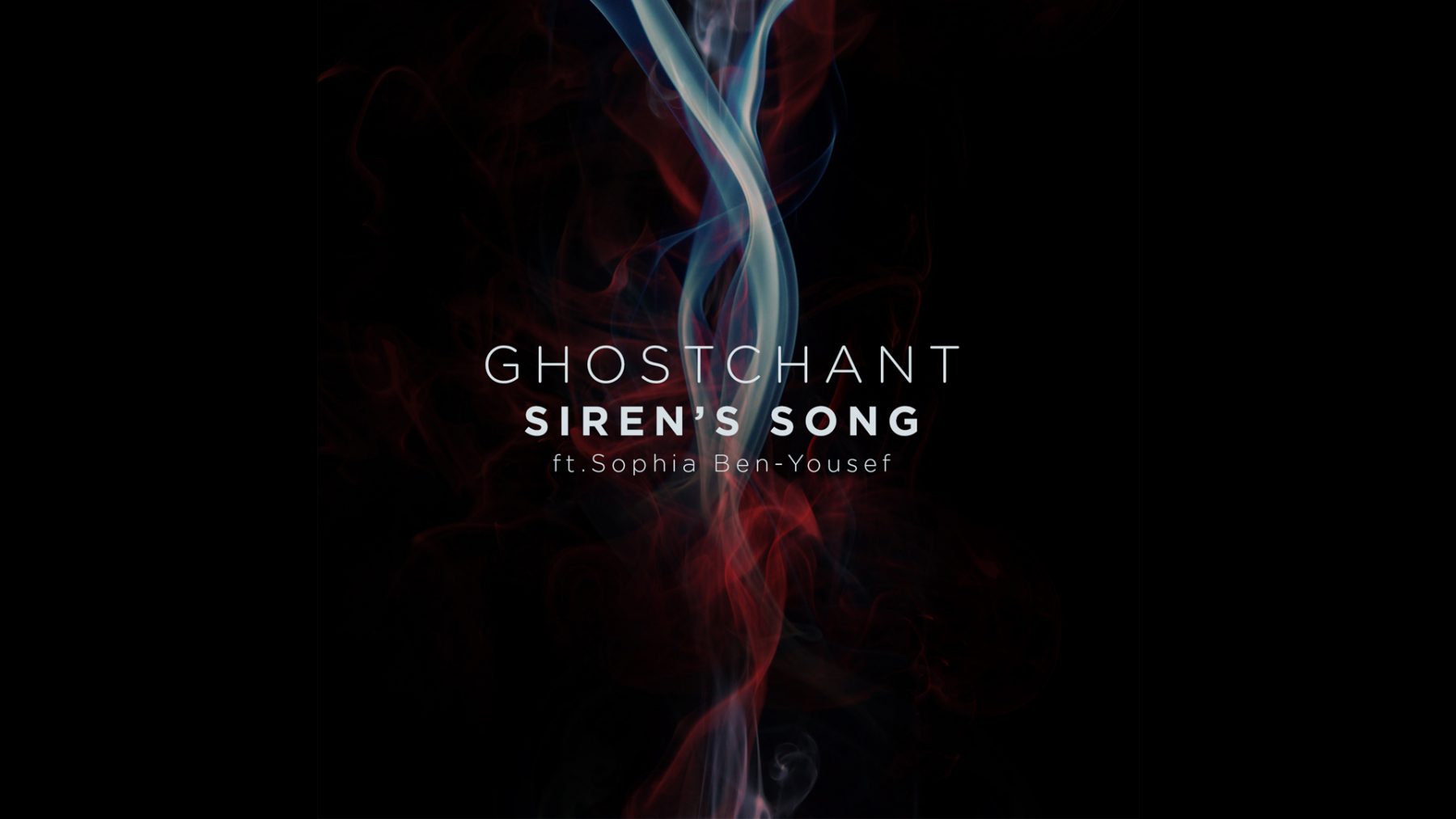 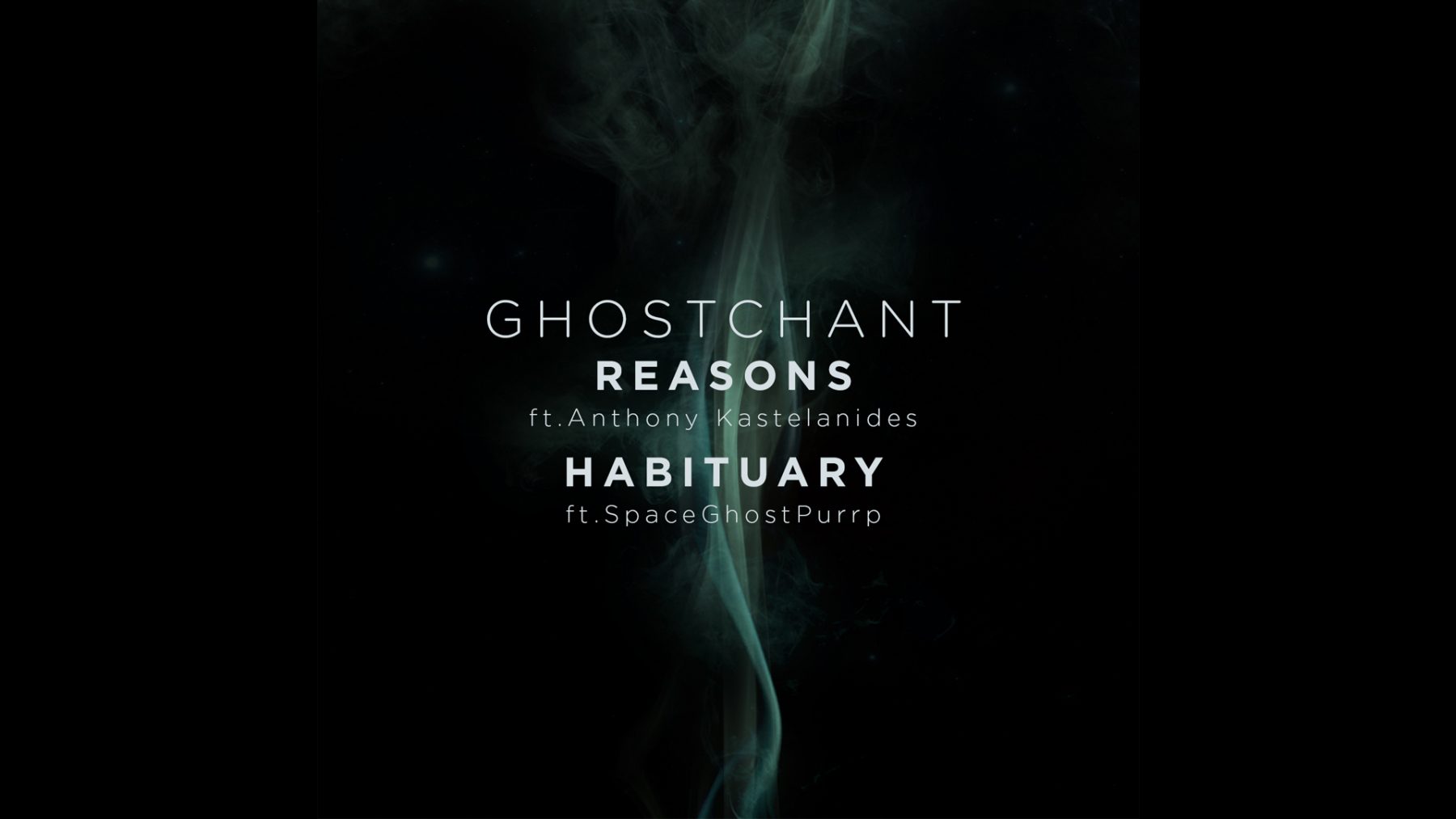 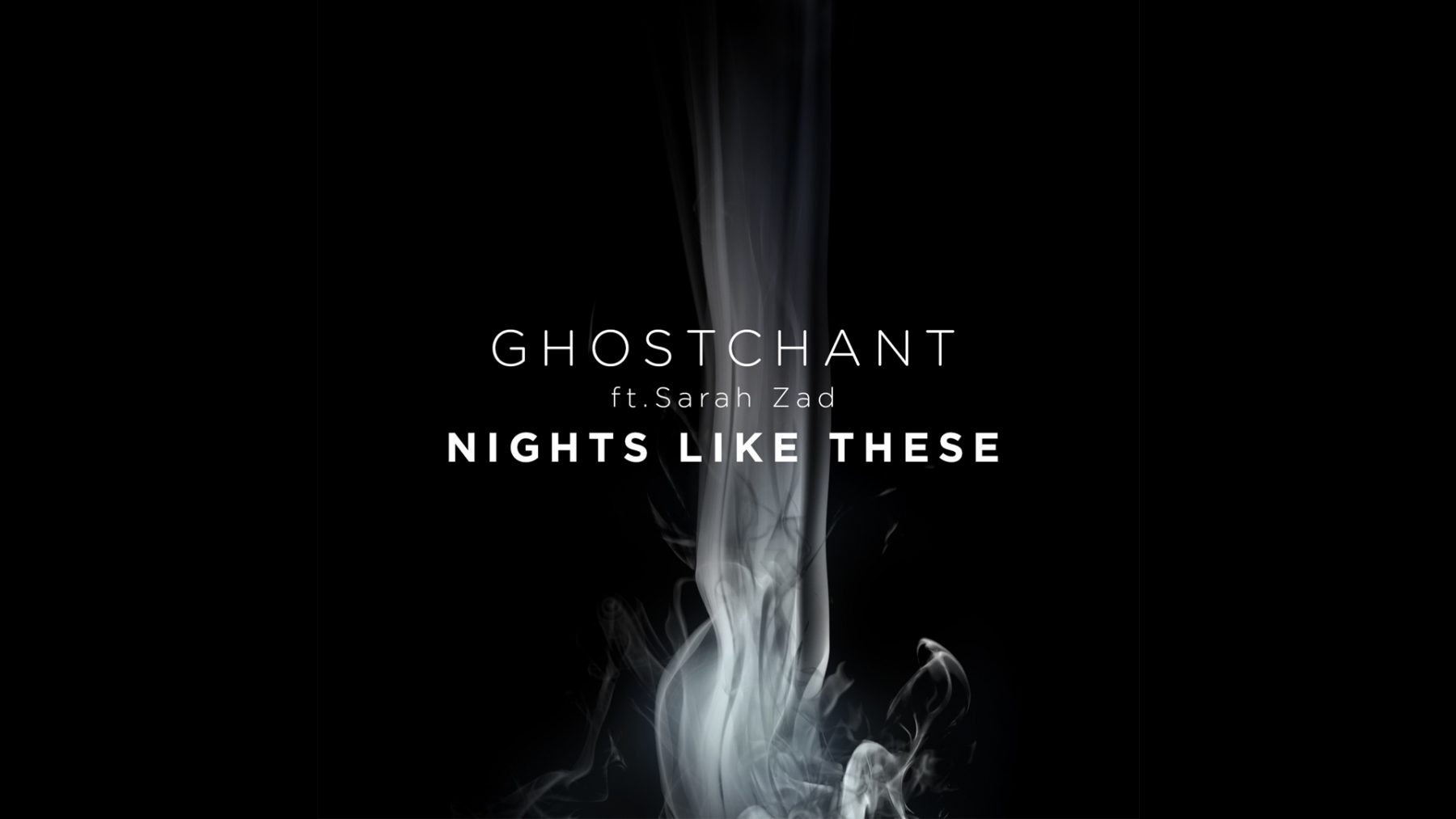 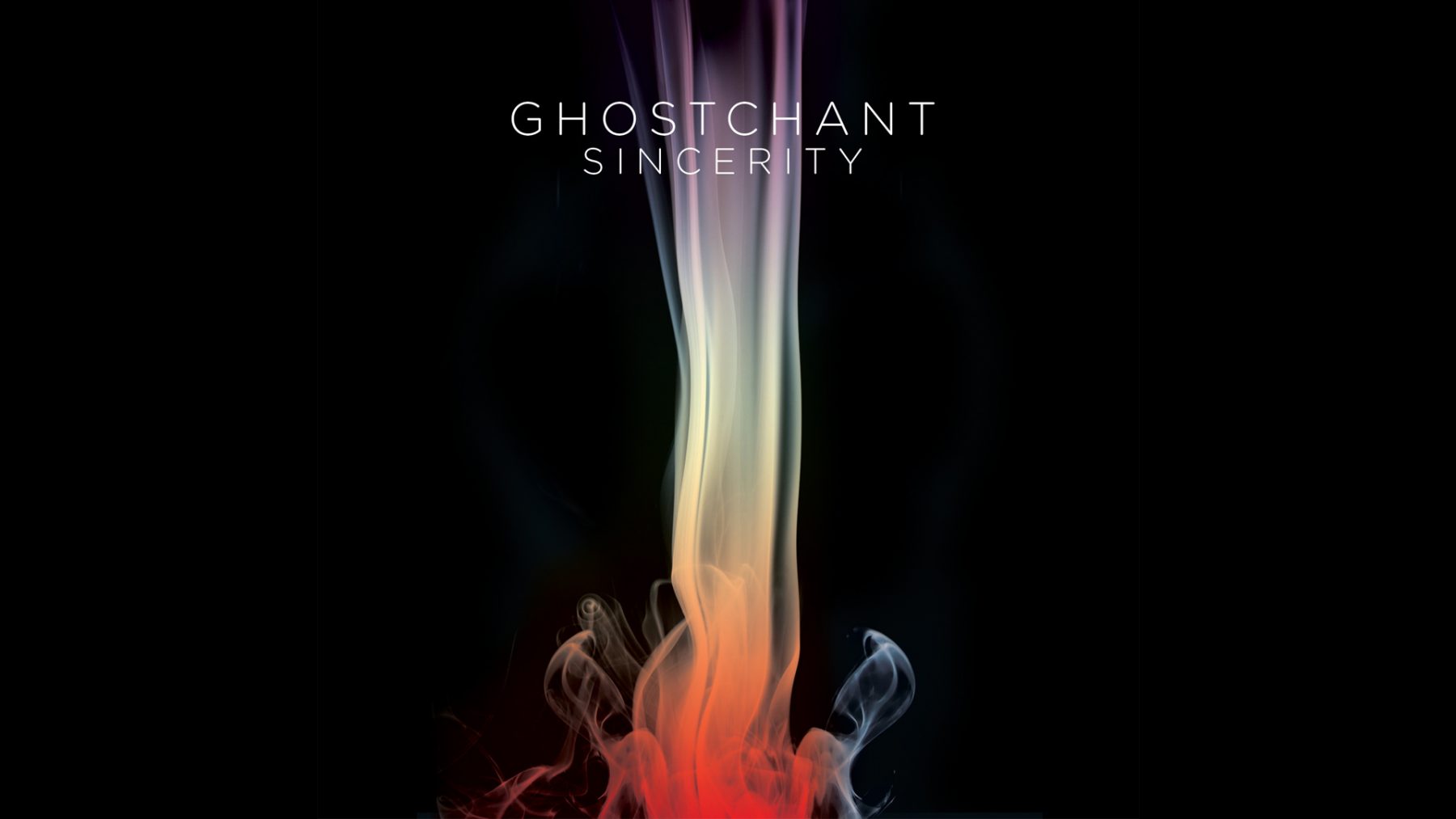 Ghostchant’s debut album ‘Sincerity’ is a heady mix of warm soundscapes and stoner beats, released at the end of last year, on the cusp of BBE records 20th anniversary and to great critical acclaim with support from Giles Peterson. BBE asked us to work on the artwork for Joe Cornwell’s first set of releases on the label and we decided on visualising the mood of the album in a succession of dusky and manipulated smoke filled images. The third and final single from the album, ‘Siren’s Song’ was released March 2016.
https://www.bbemusic.com/artist/ghostchant/