Fat Tuesday is a local institution, a town wide party that practically turns every available space into a musical venue. In the depths of an English winter a full blown Mardi Gras. Sonics is the left field electronic music based little brother originally started by artist Danny Pockets. In 2019 Sonics became a weekend event taking over one venue for 3 days with12 hours of music and workshops each day. The weekend climaxed with a very rare live performance by the Radiophonic Workshop supported by local electro band Vile Electrodes for whom we provided visuals. The show we produced was based around a model we made called Evie and presented on a 22.6m wide X 2.8m high screen wrapped around the venue. We’re currently compiling an edit of the visuals in the form of a music video for the band. 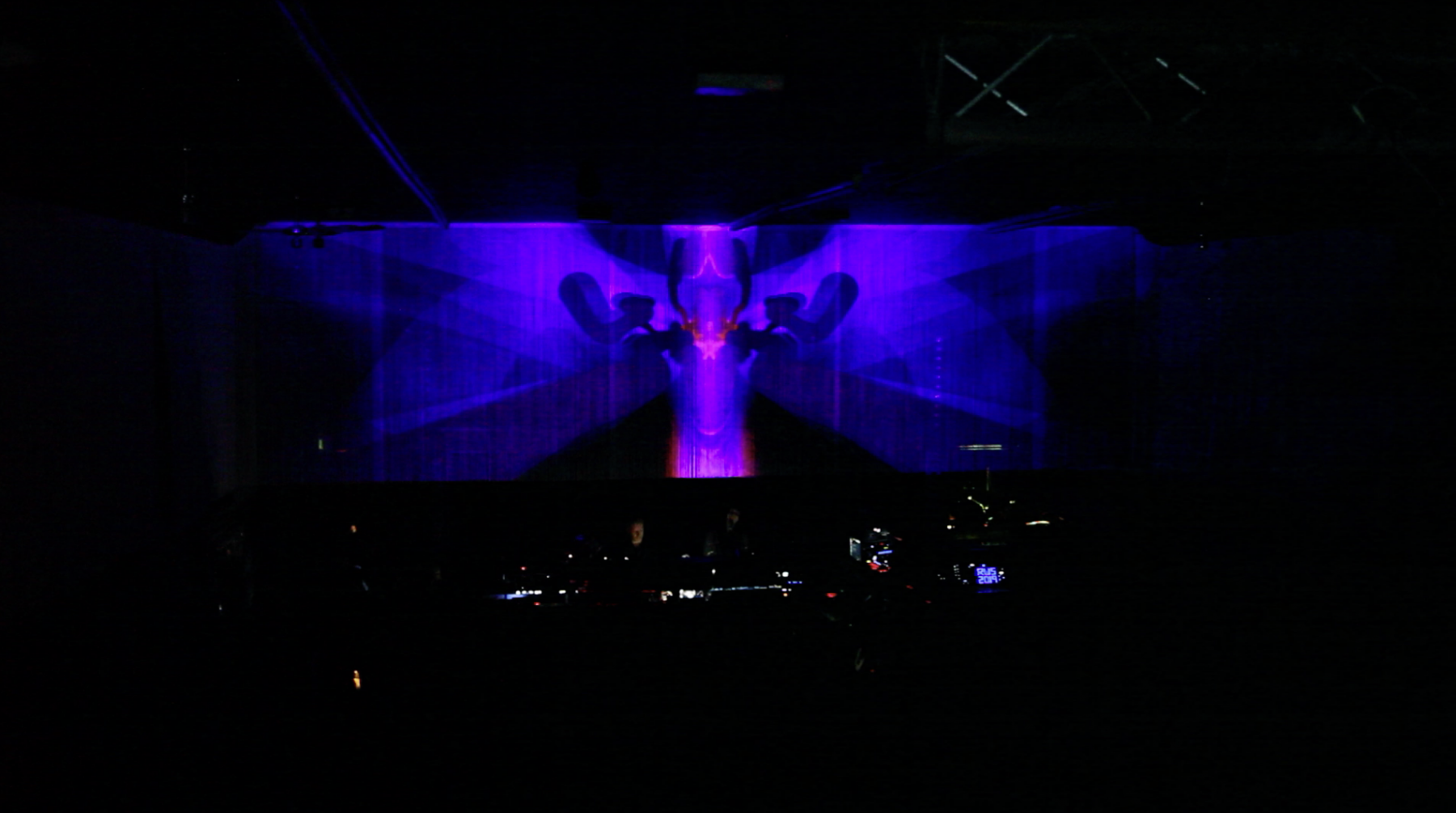 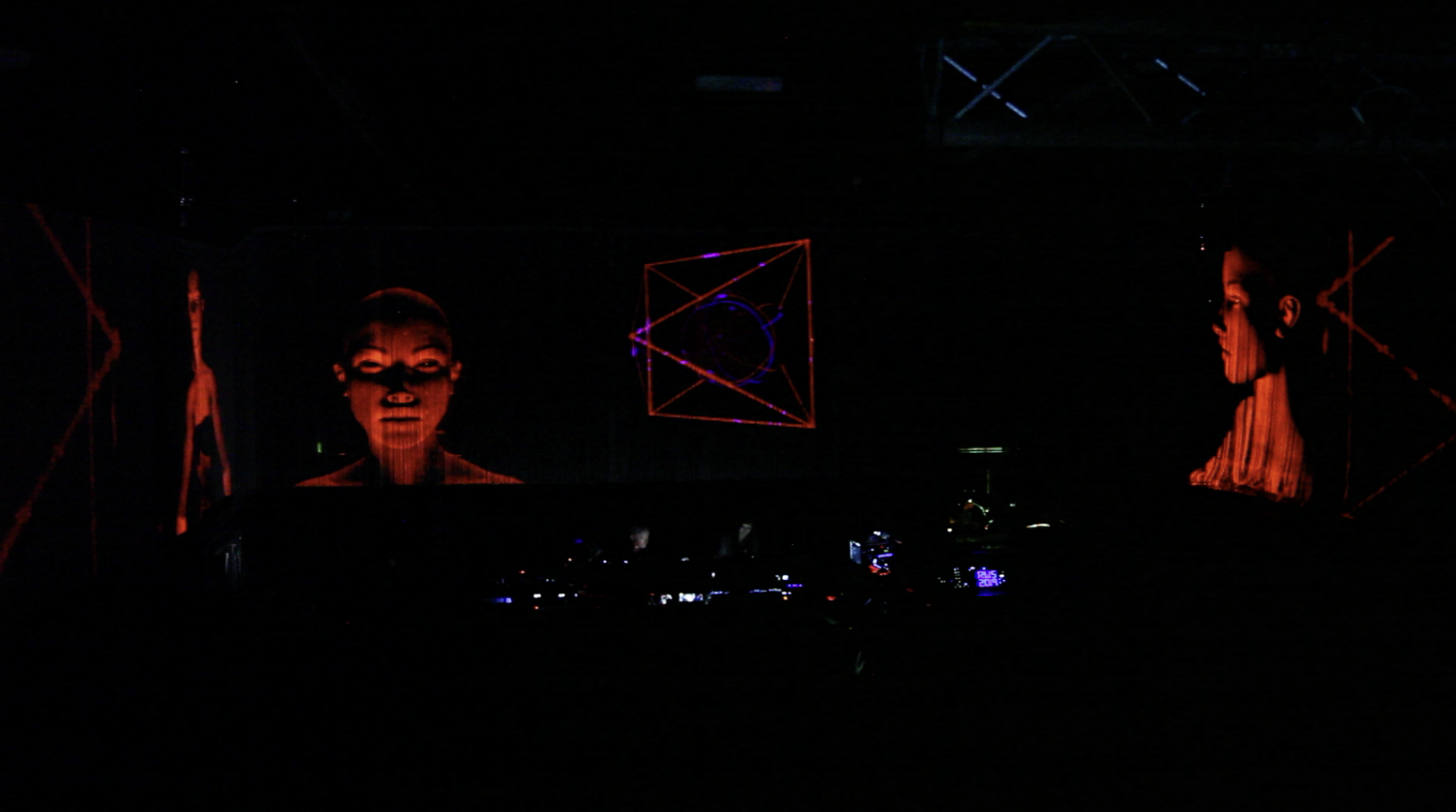 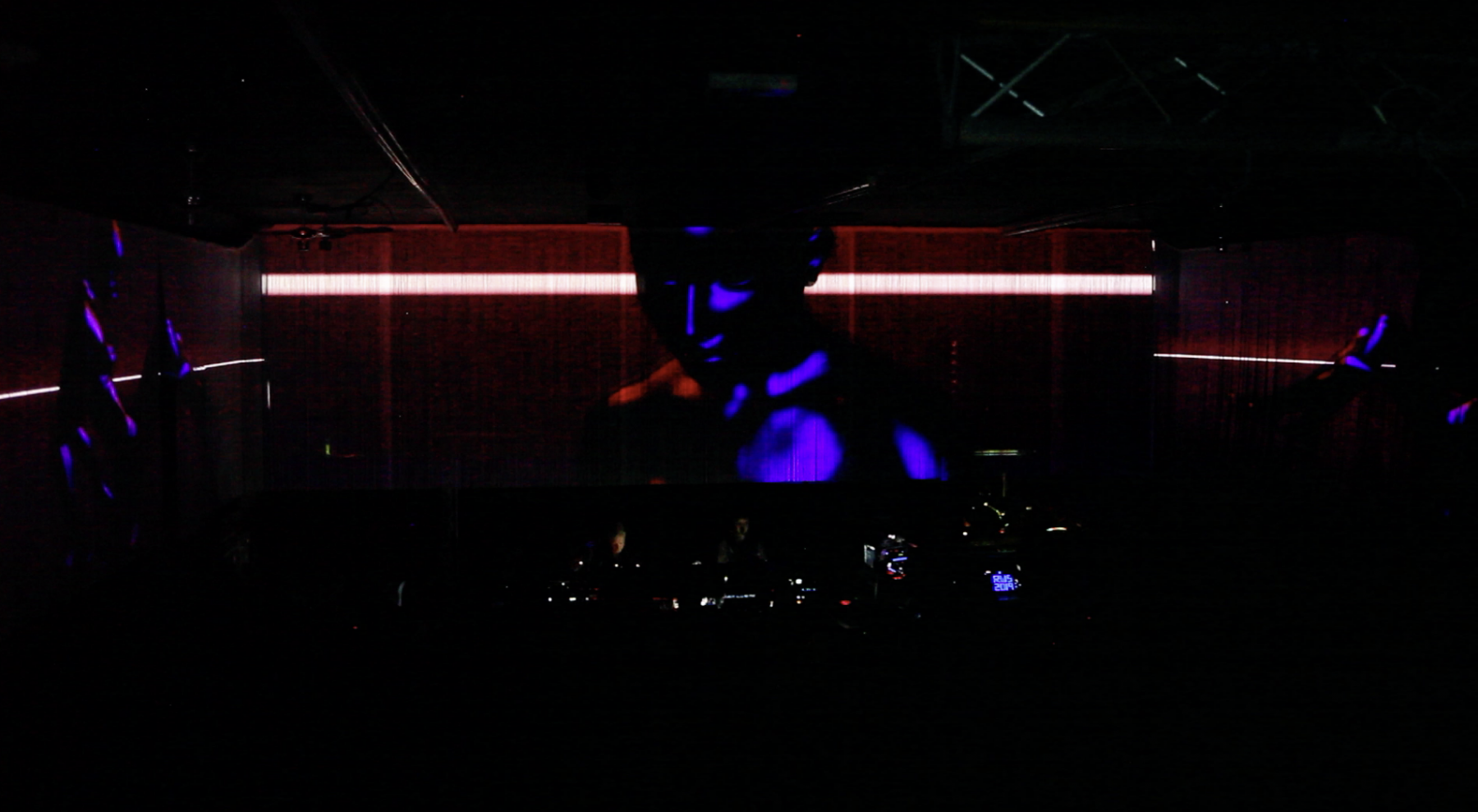 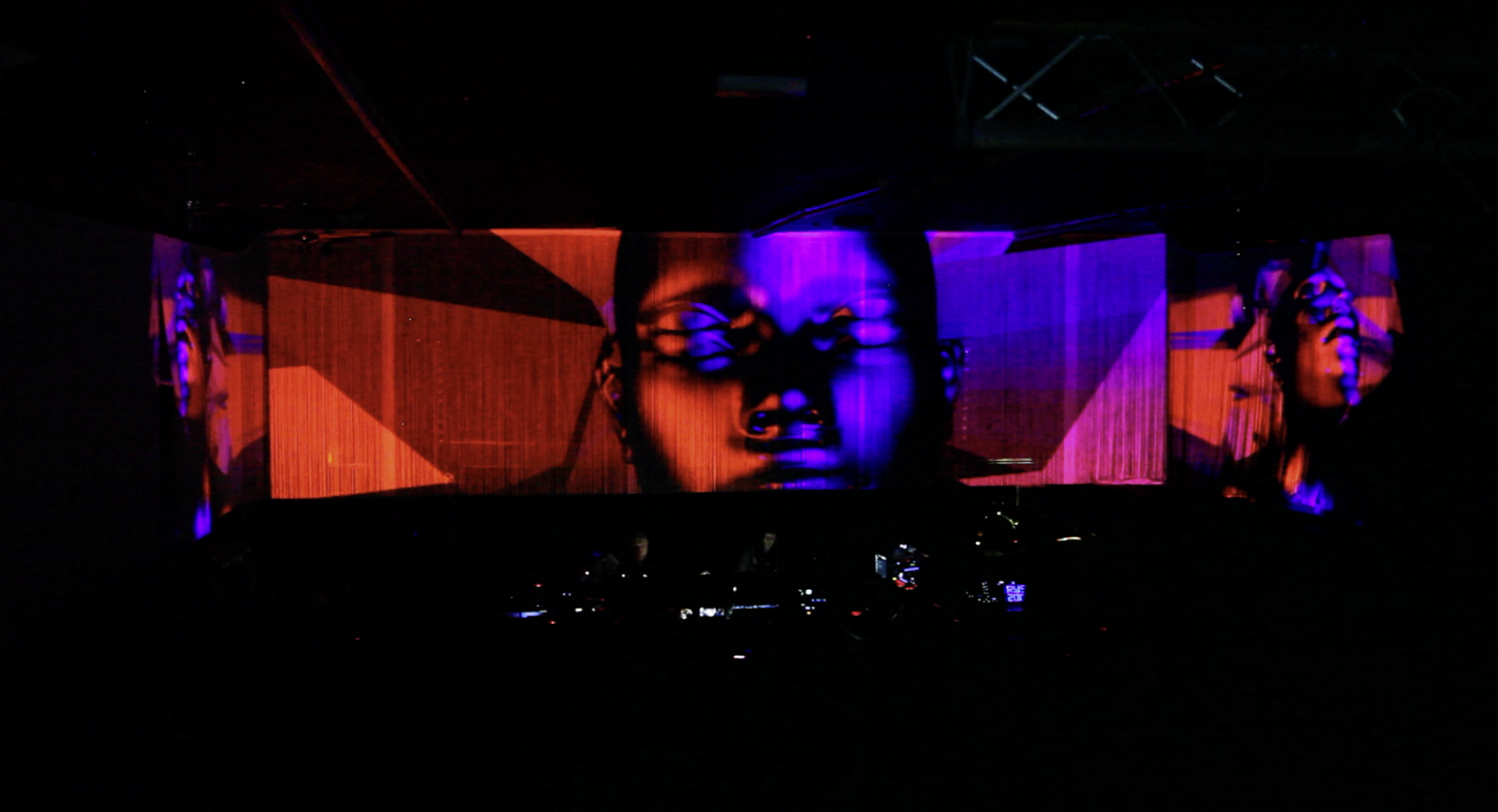 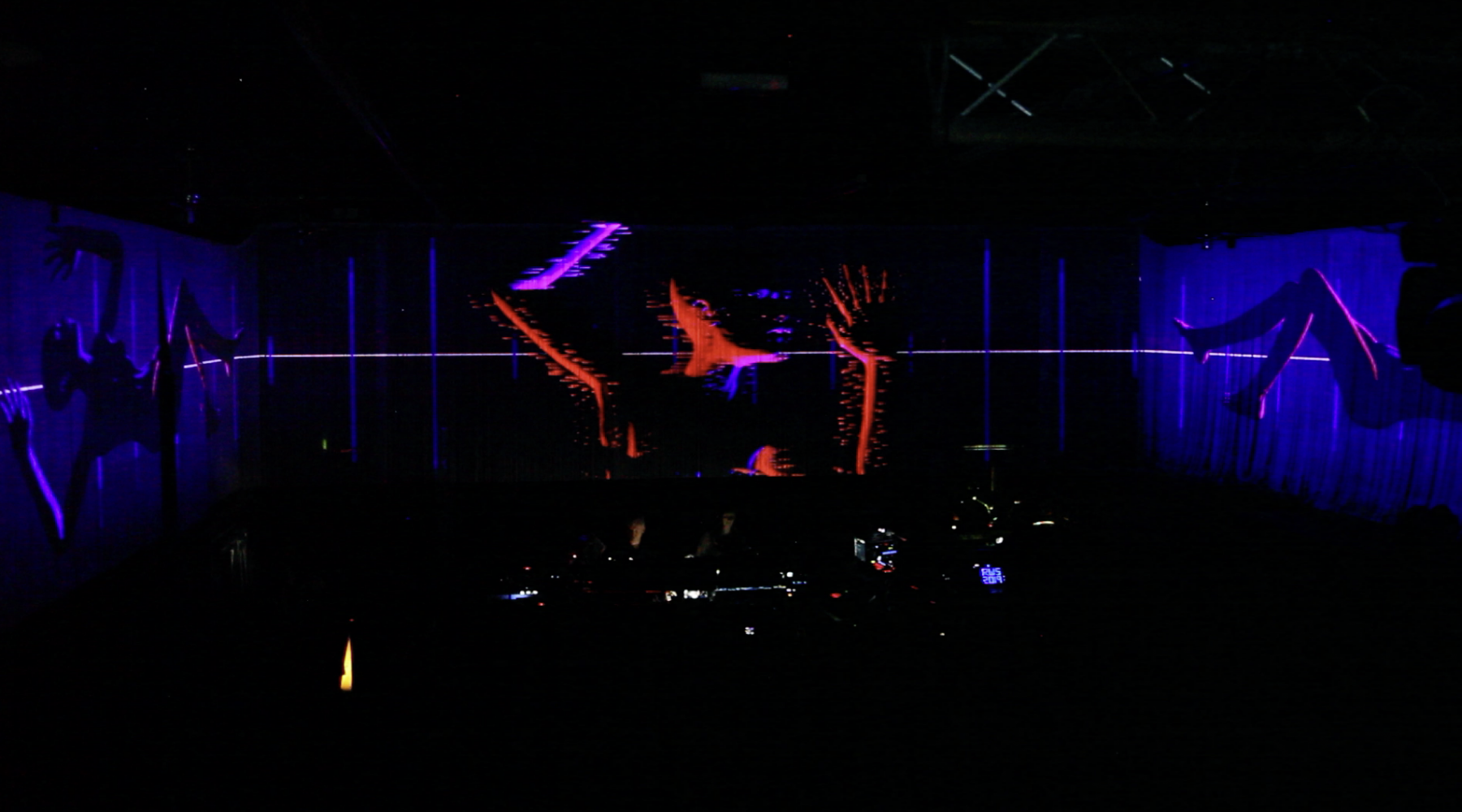 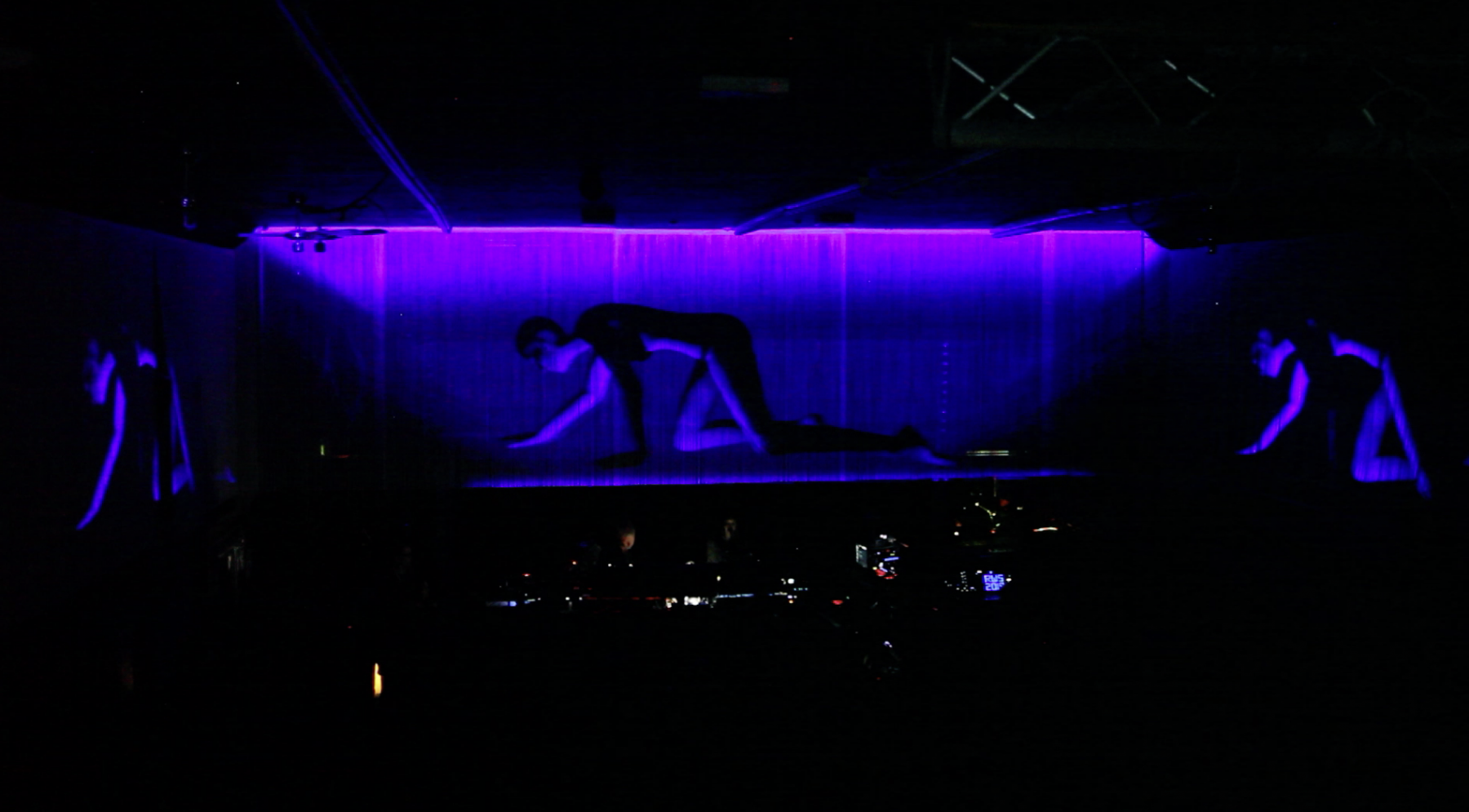 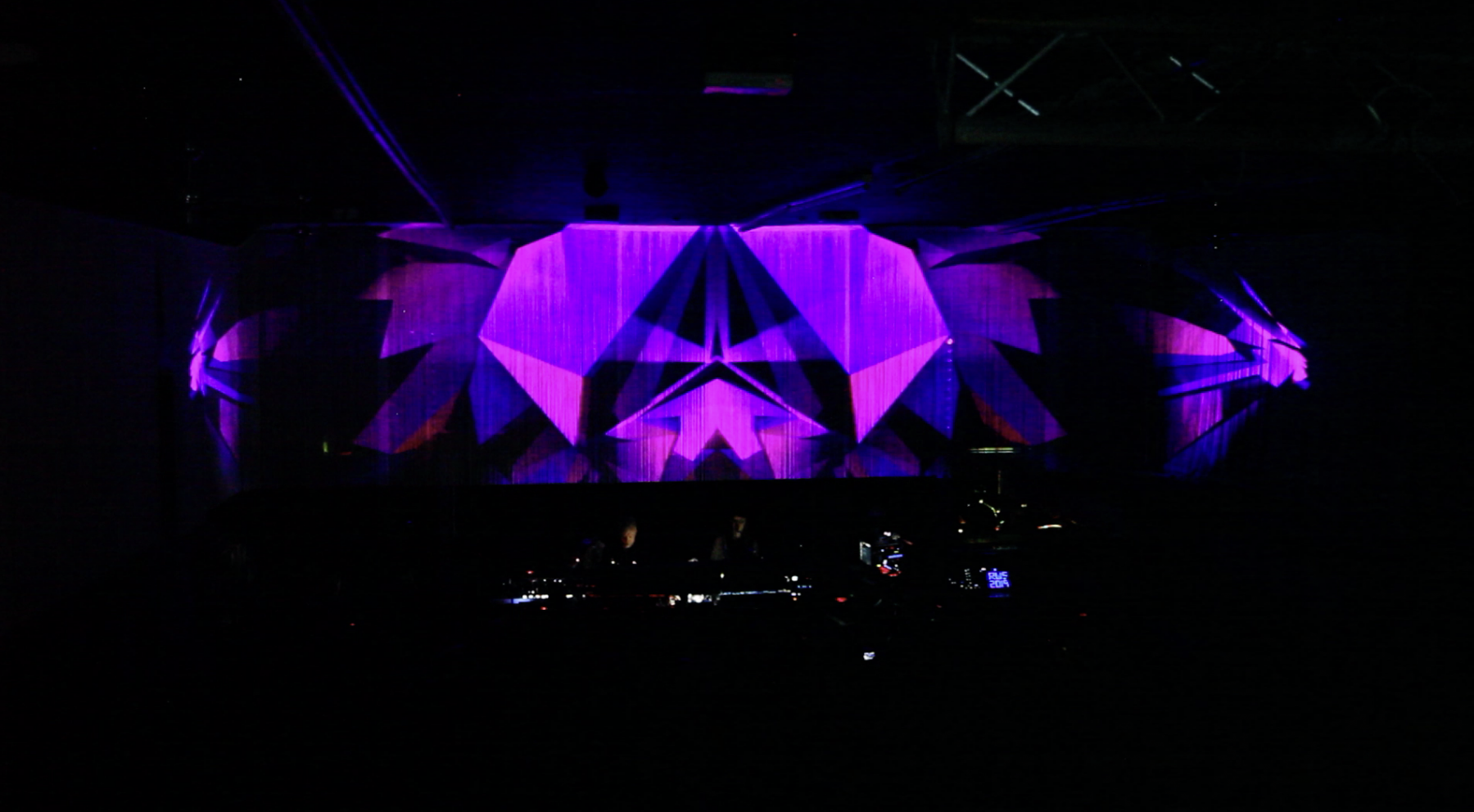 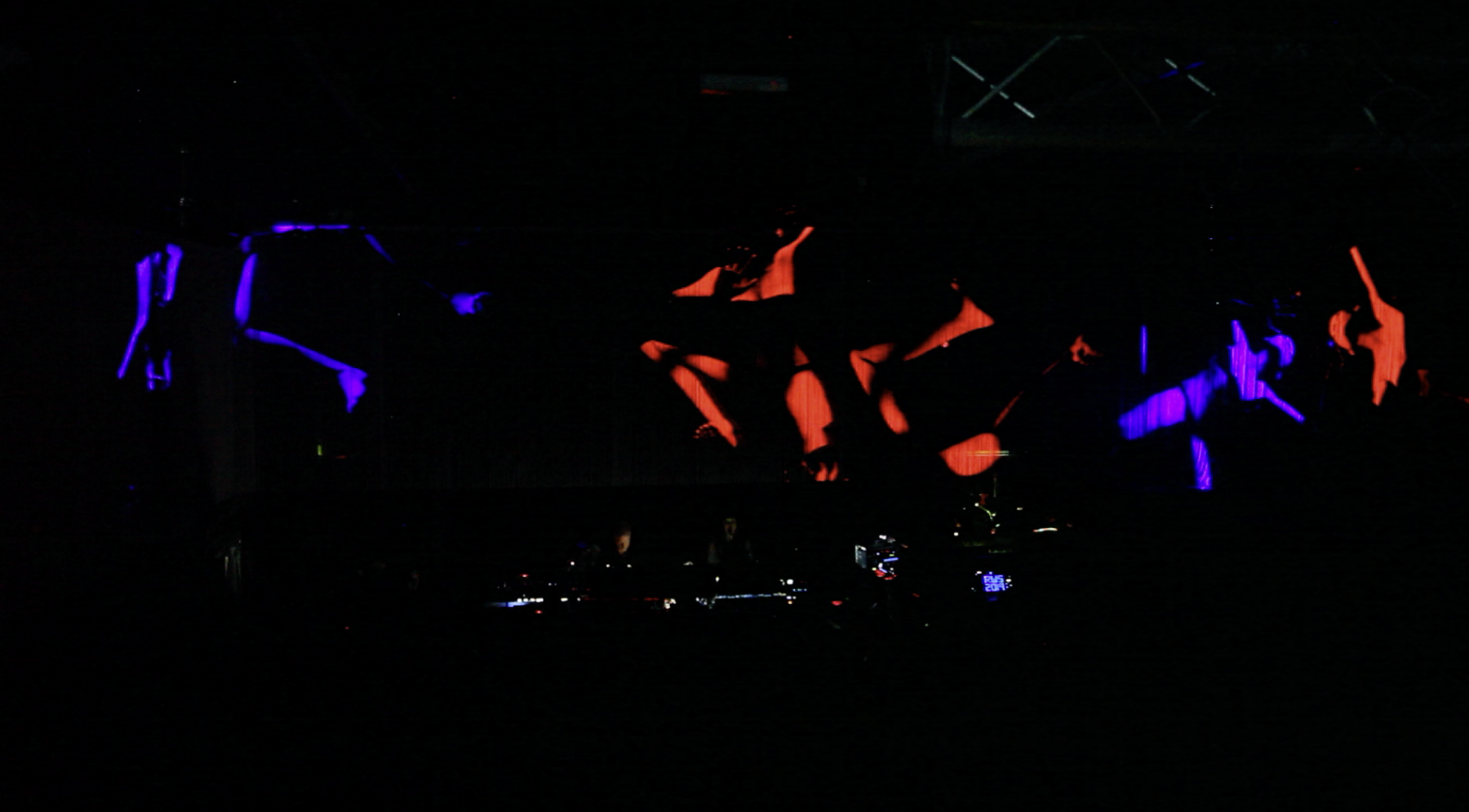 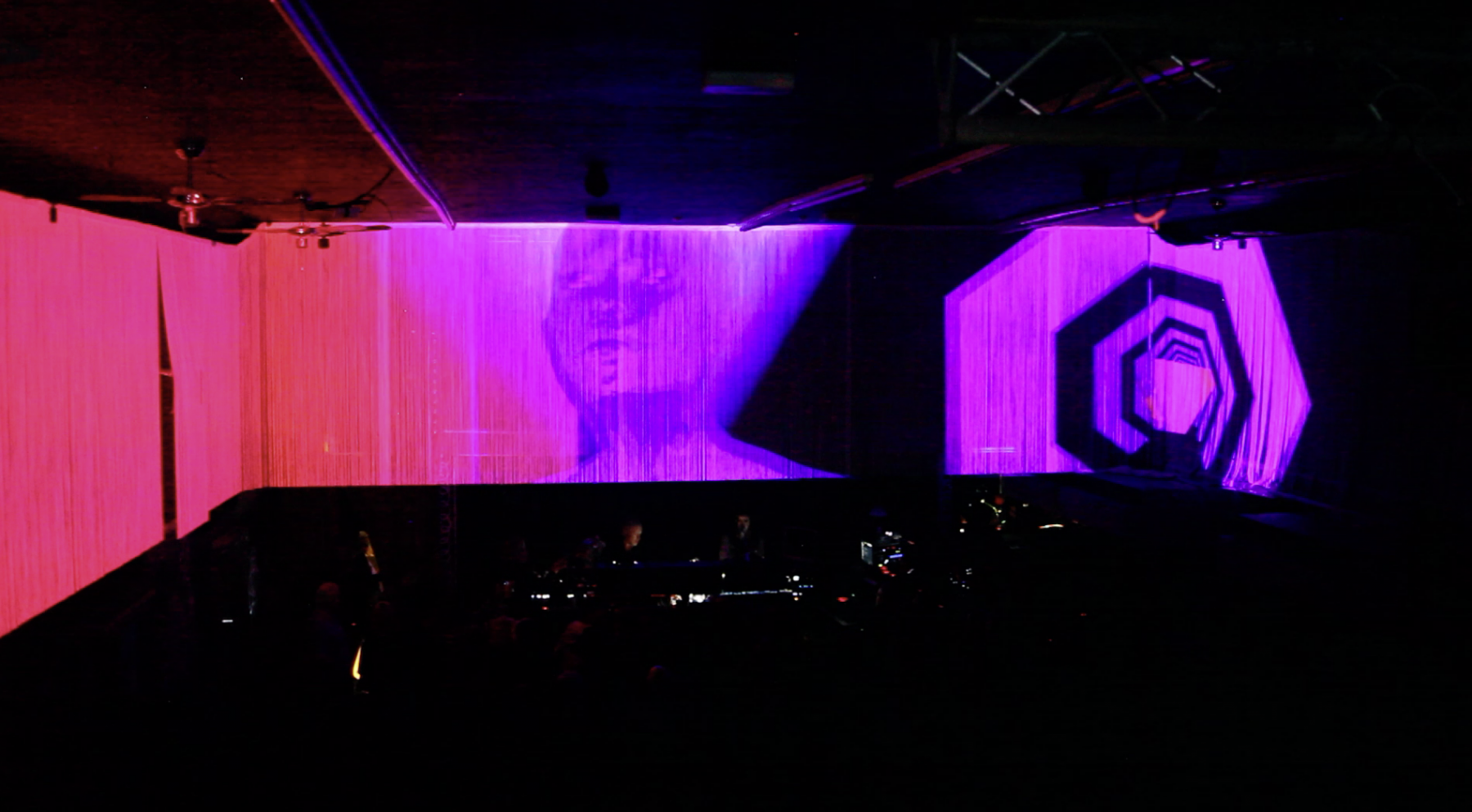 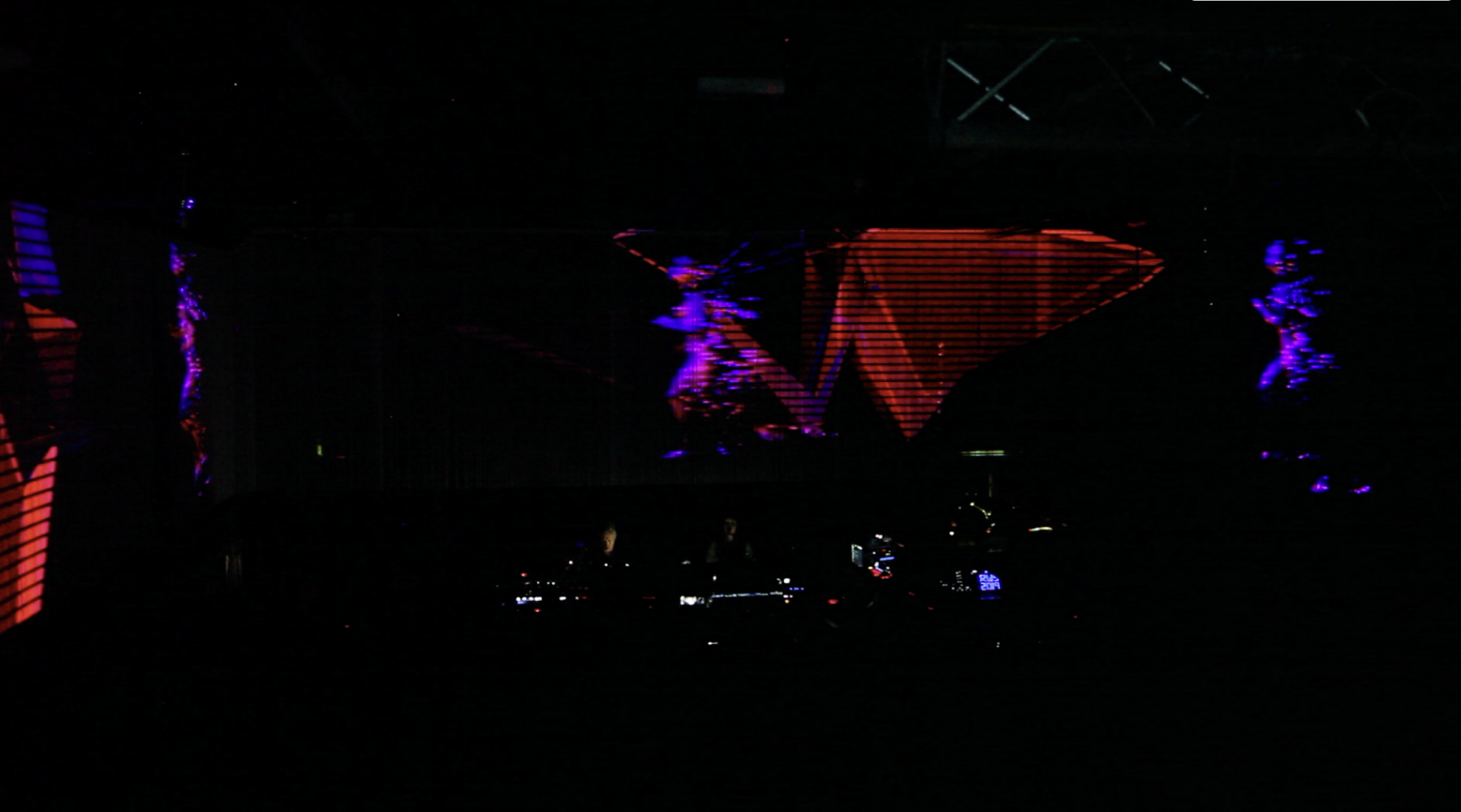 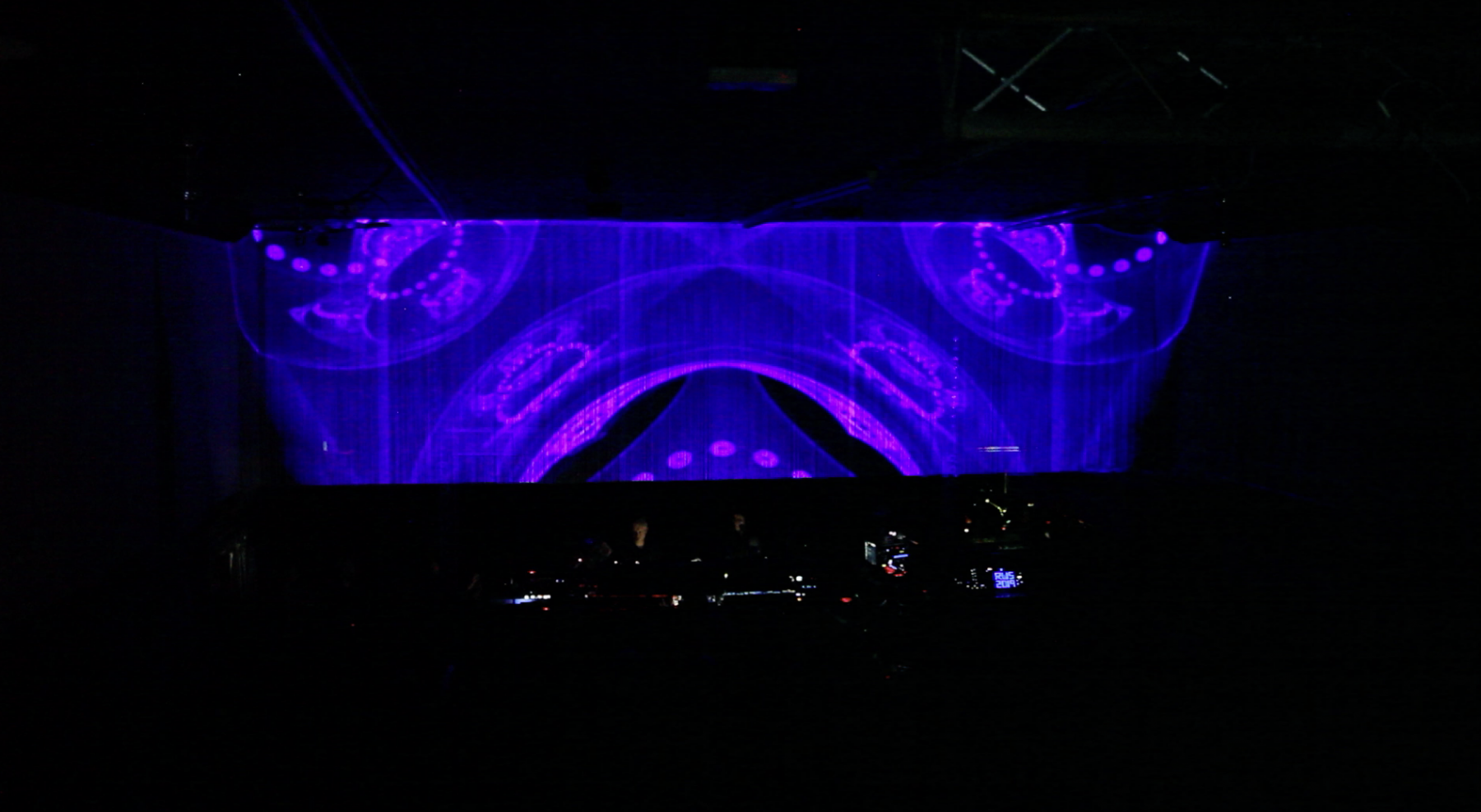 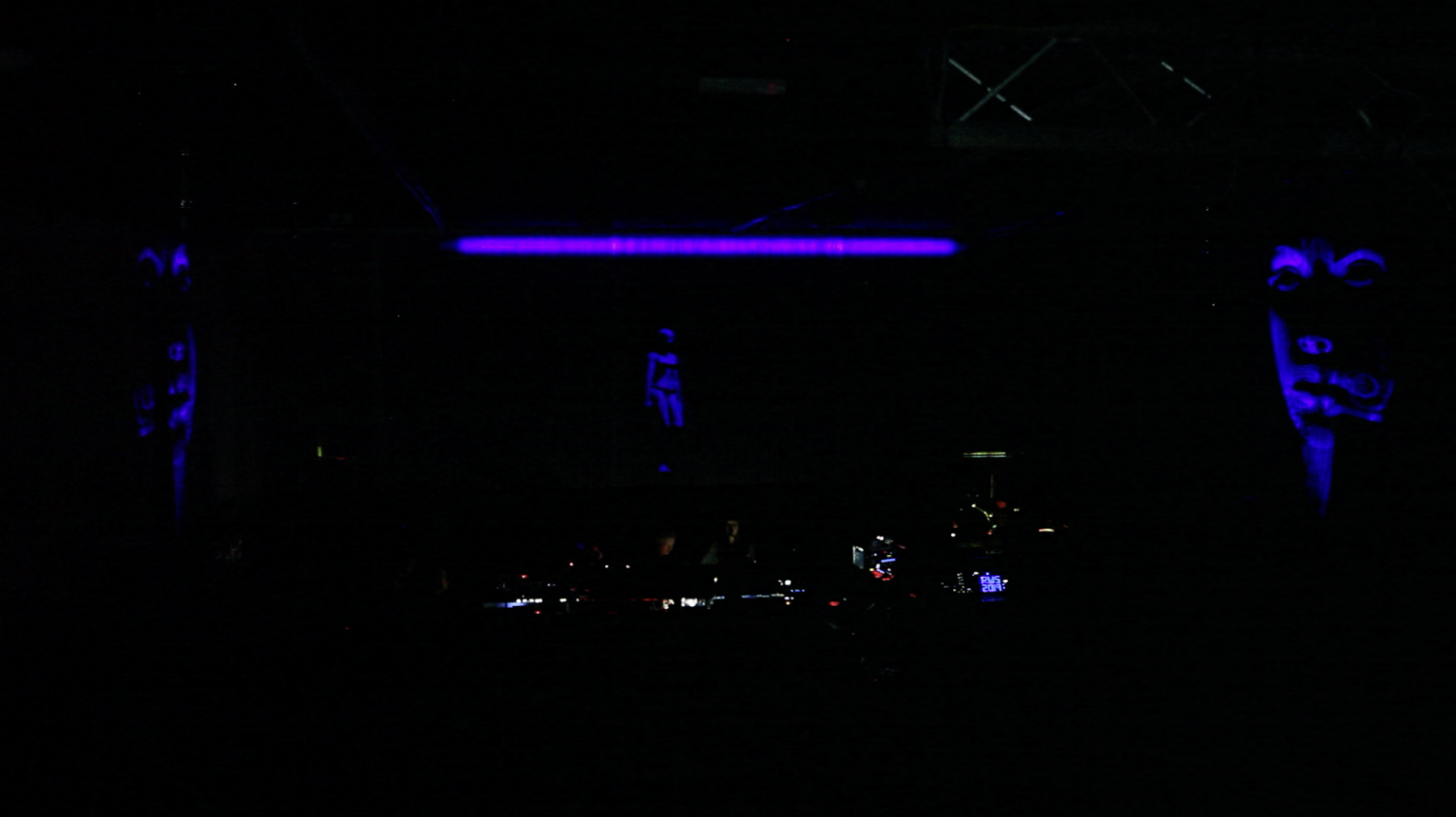