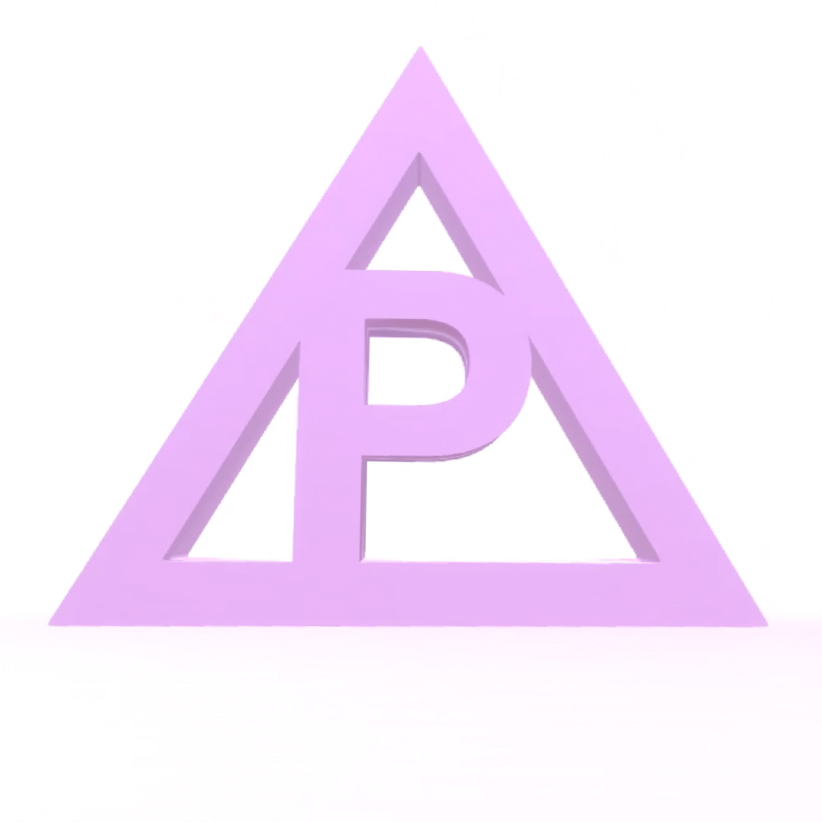 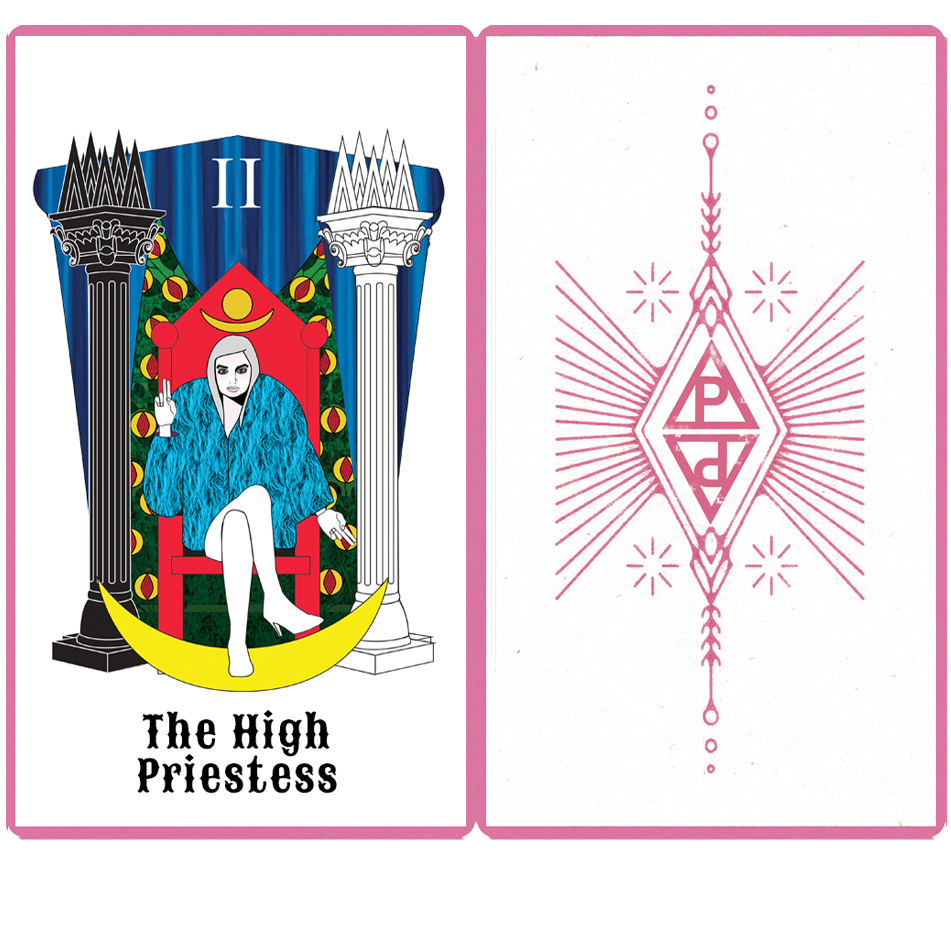 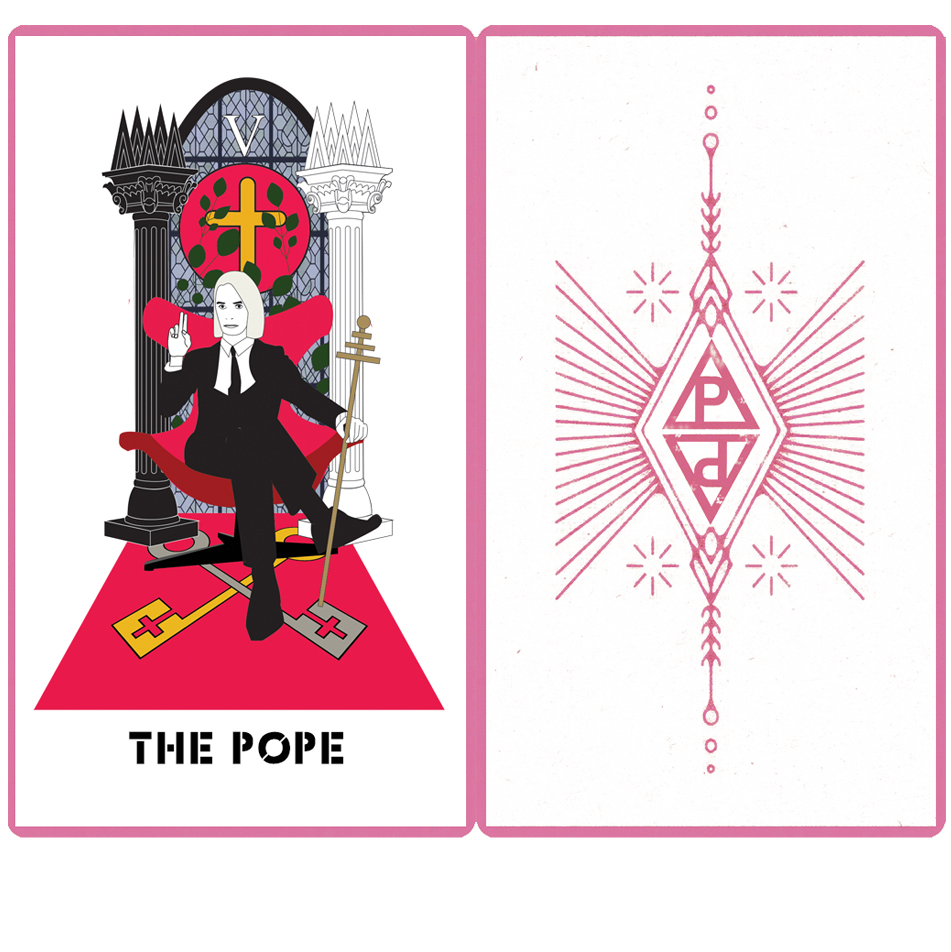 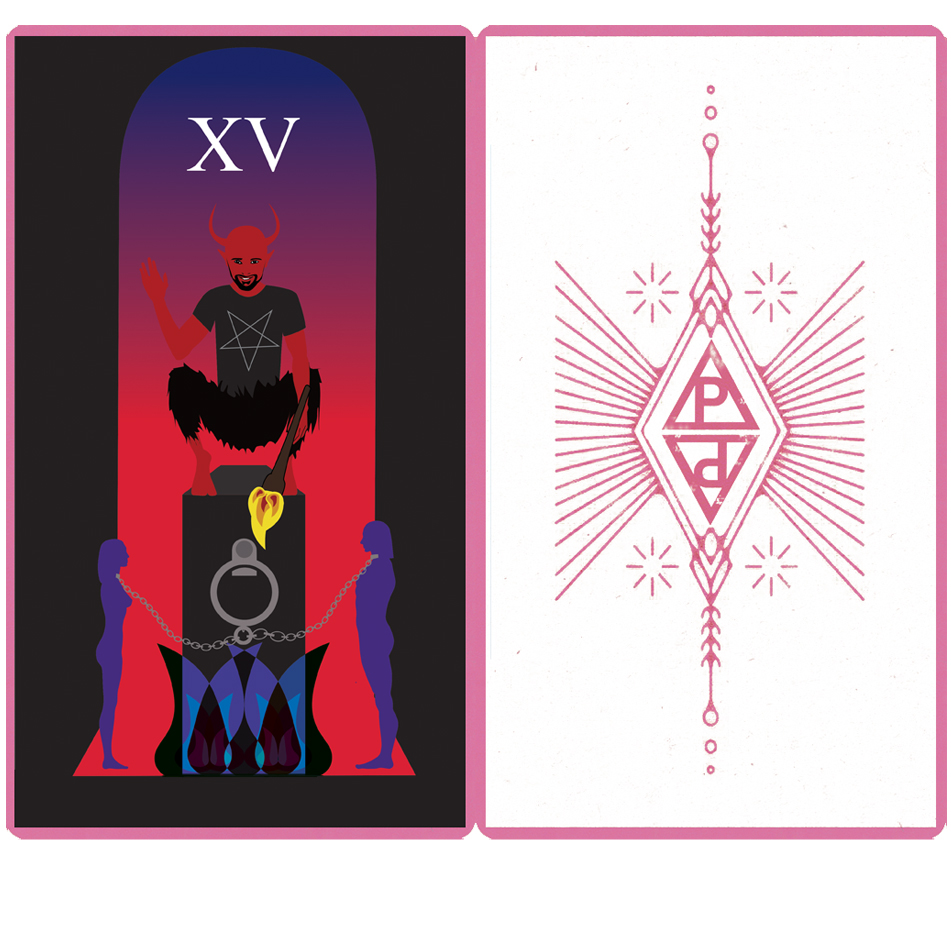 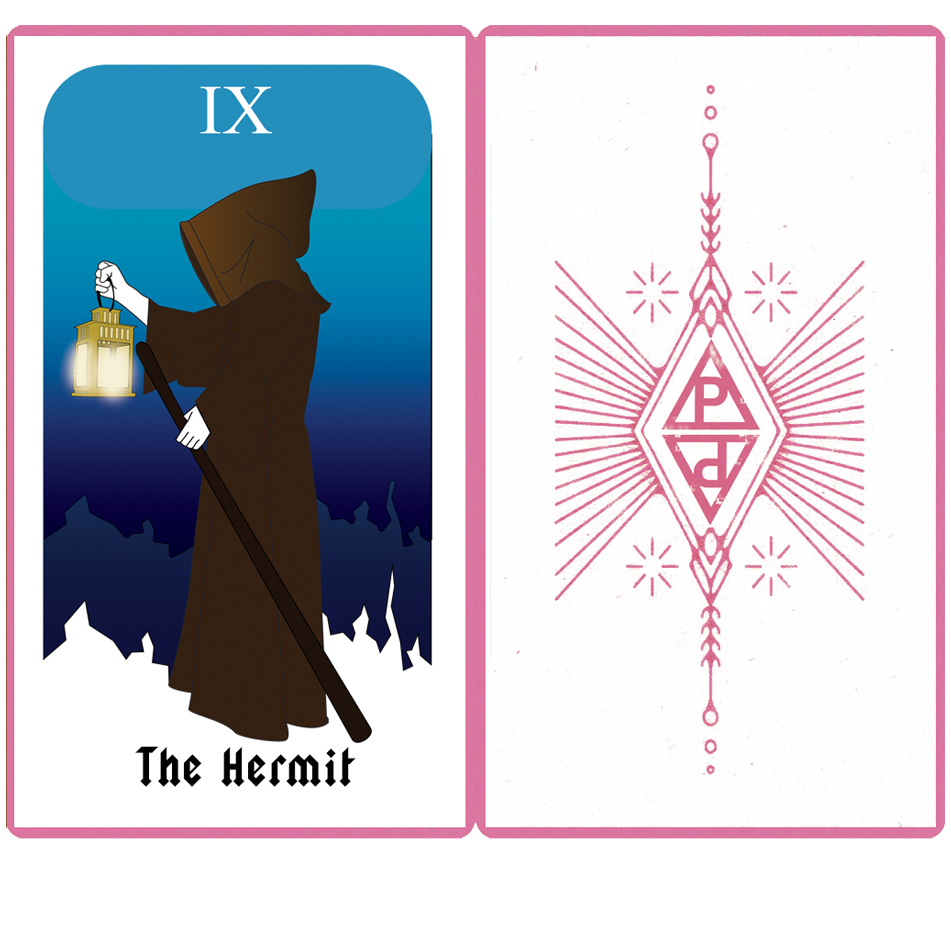 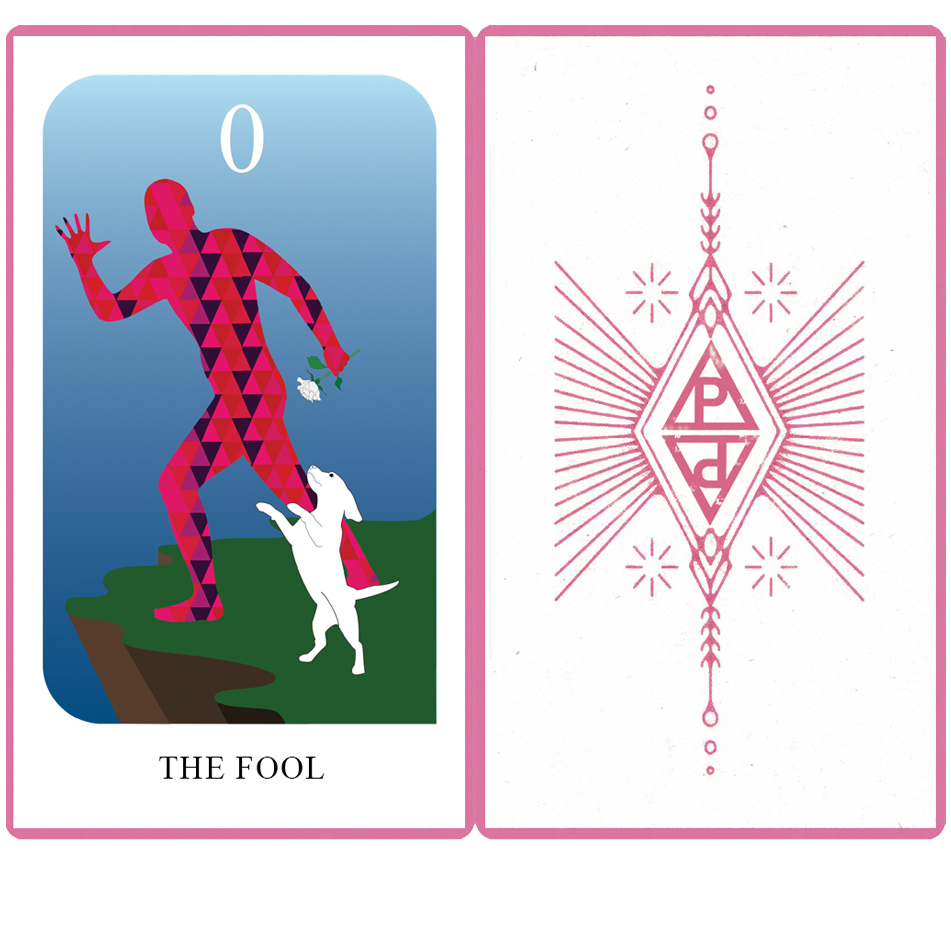 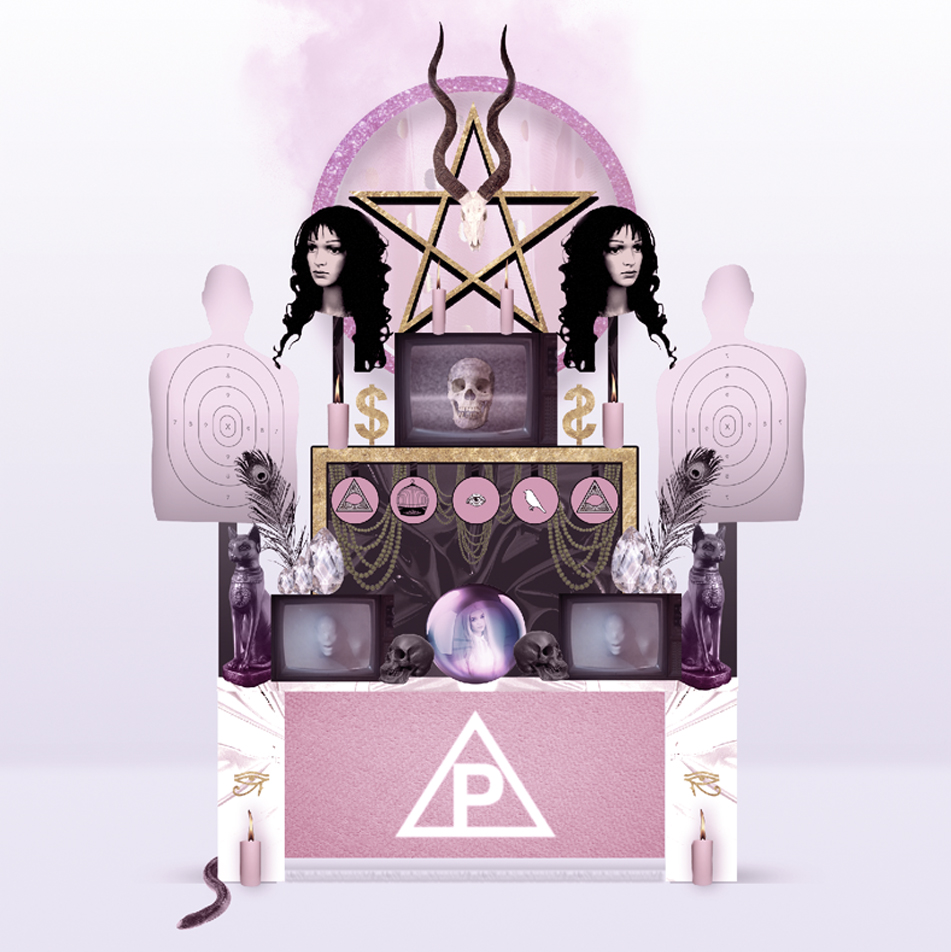 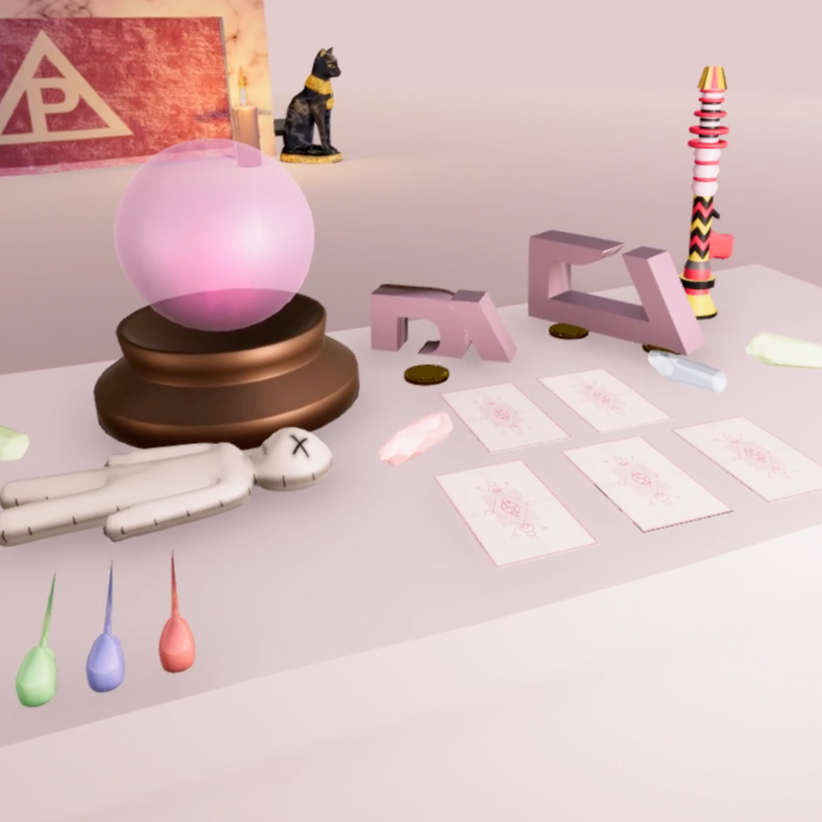 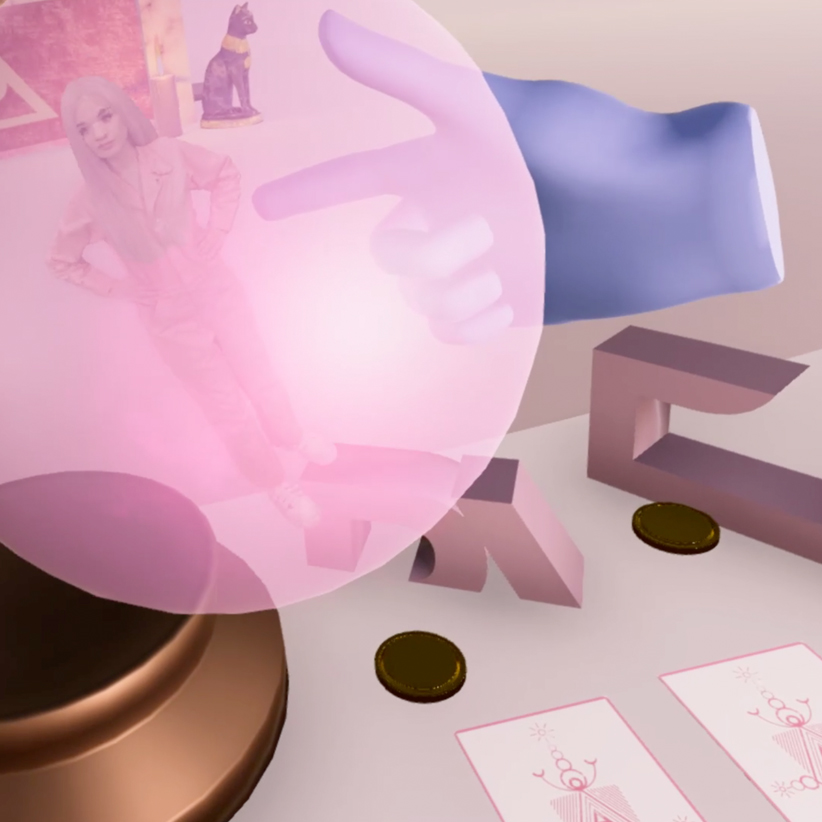 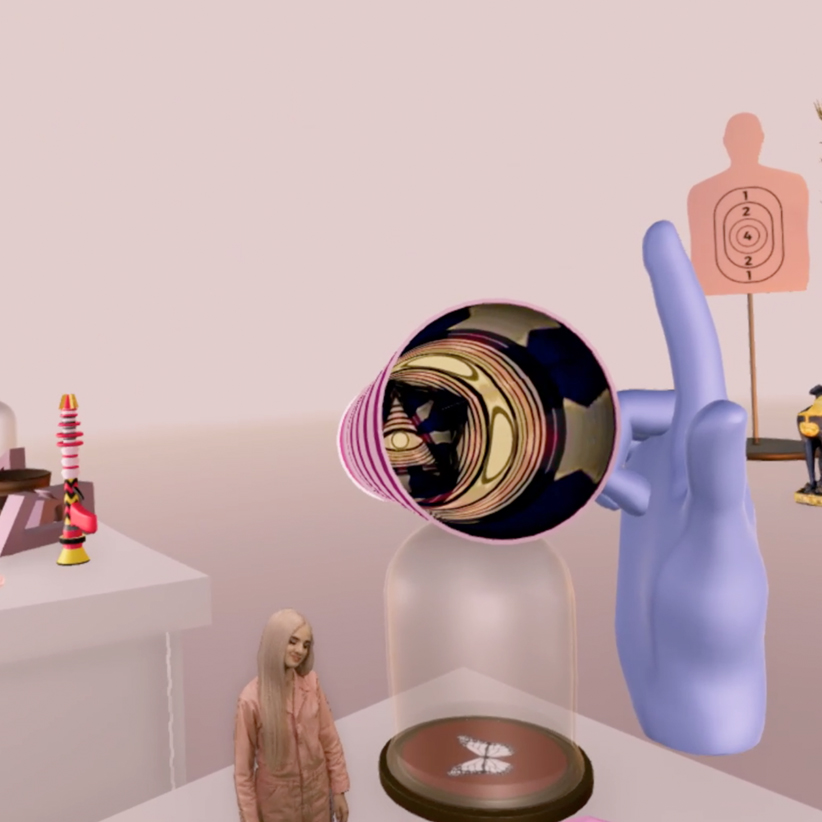 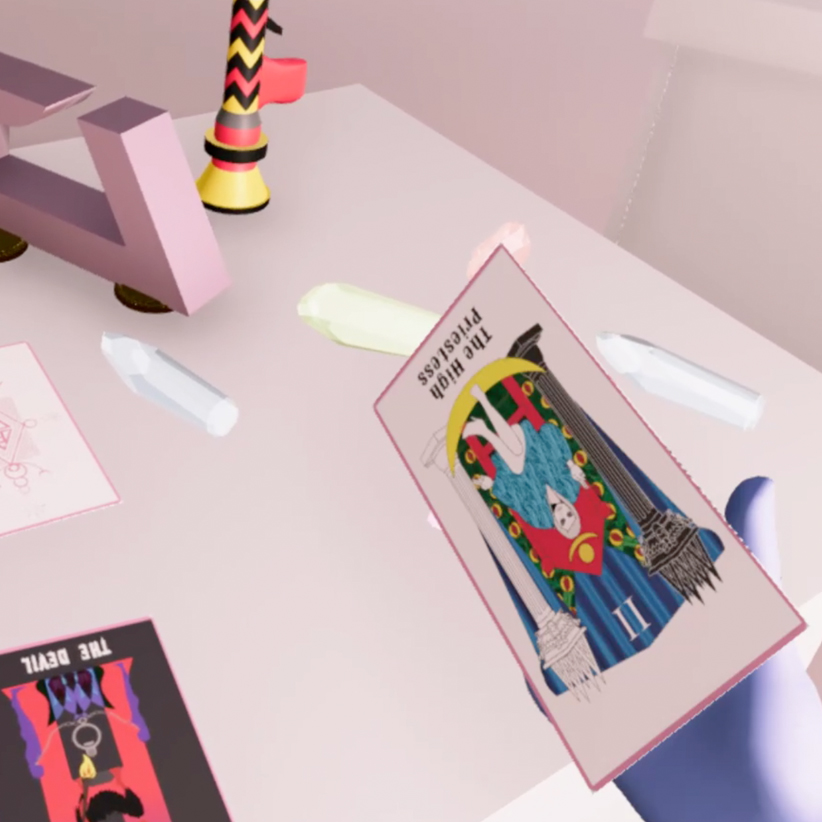 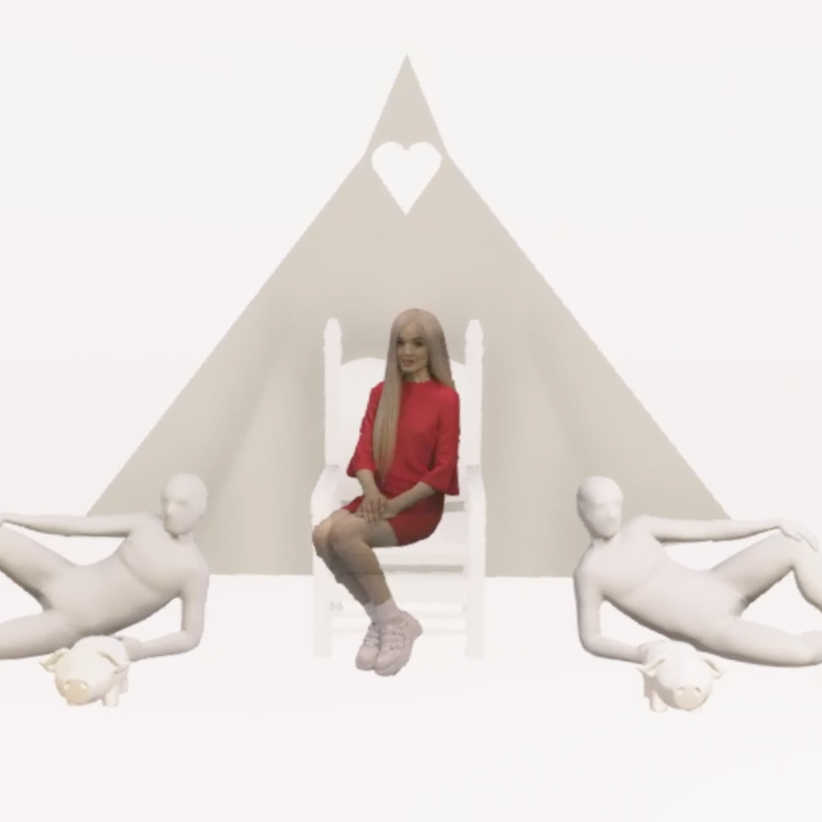 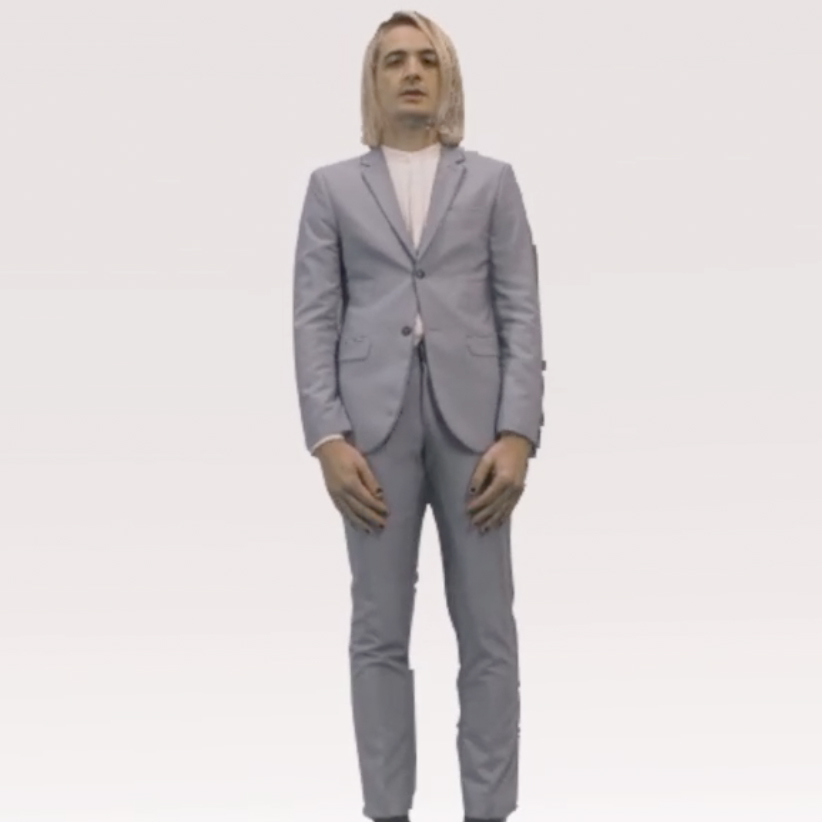 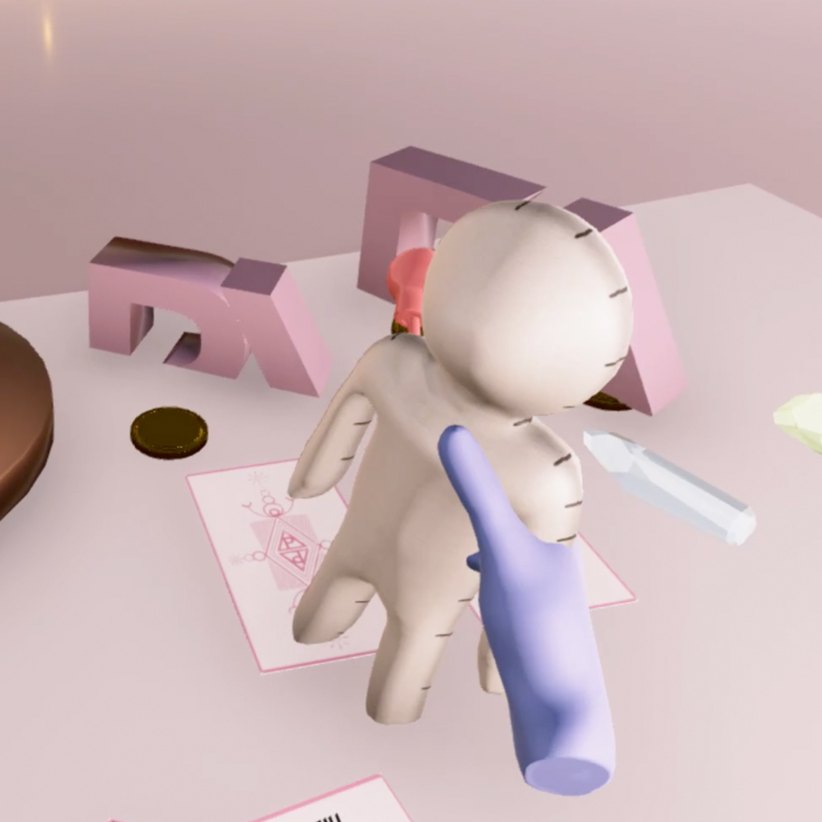 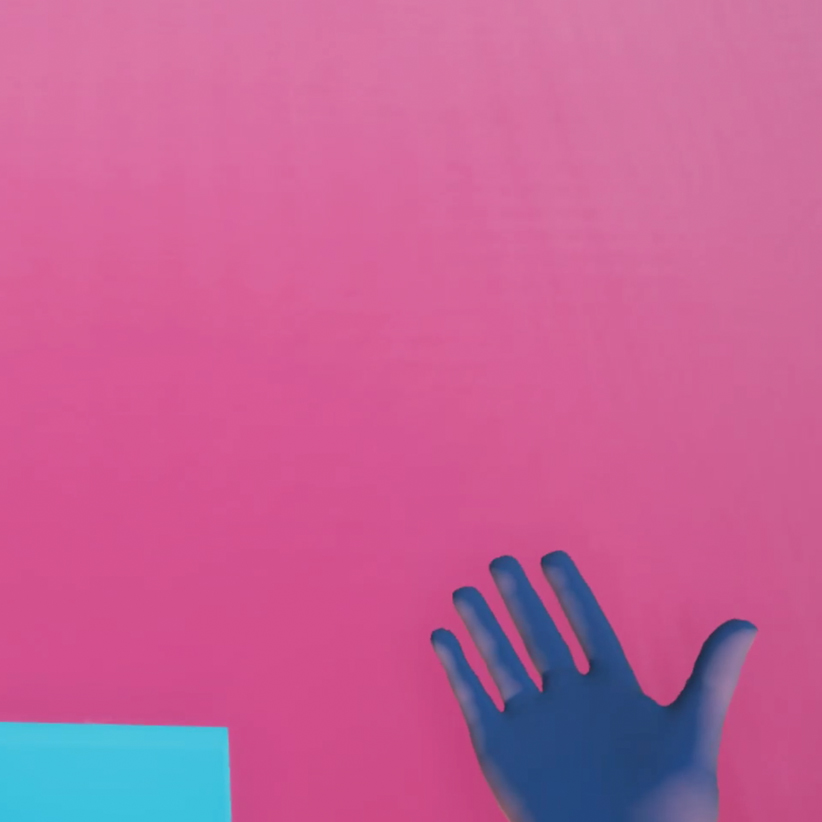 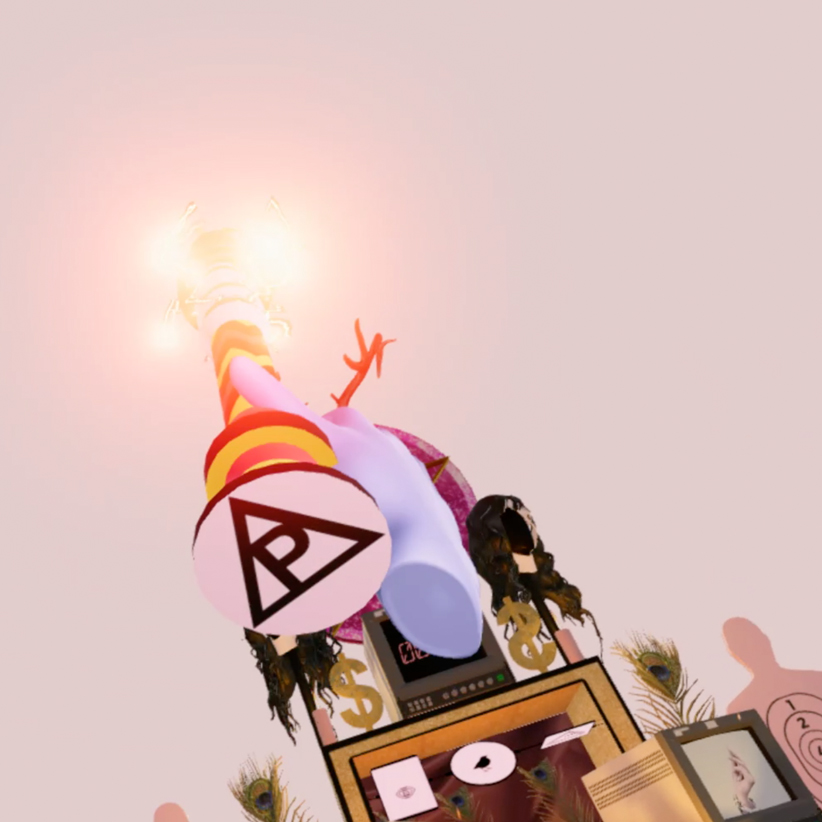 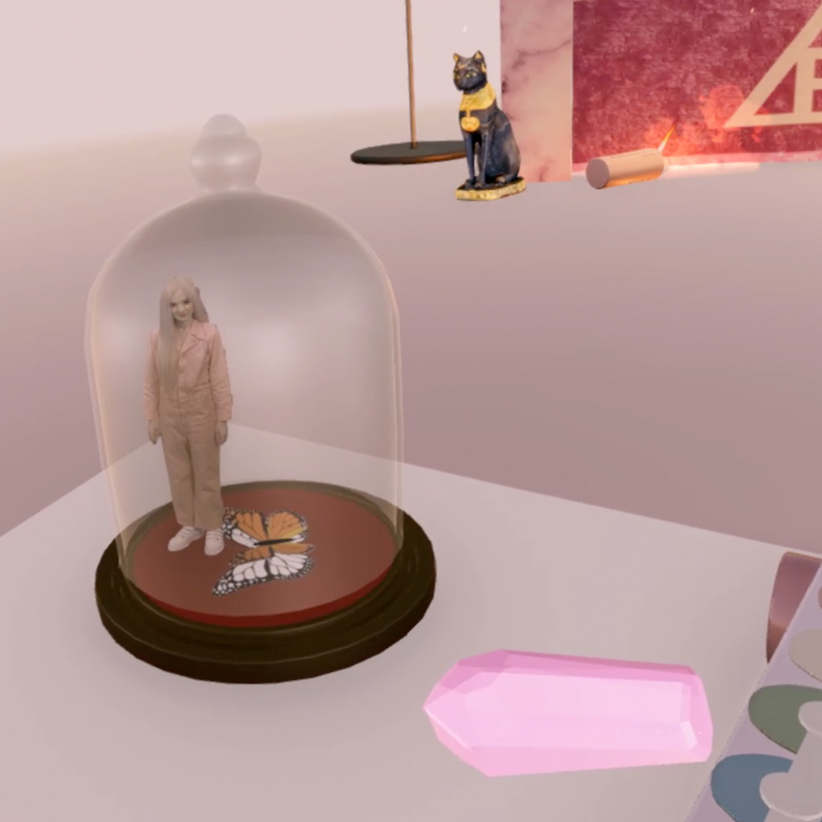 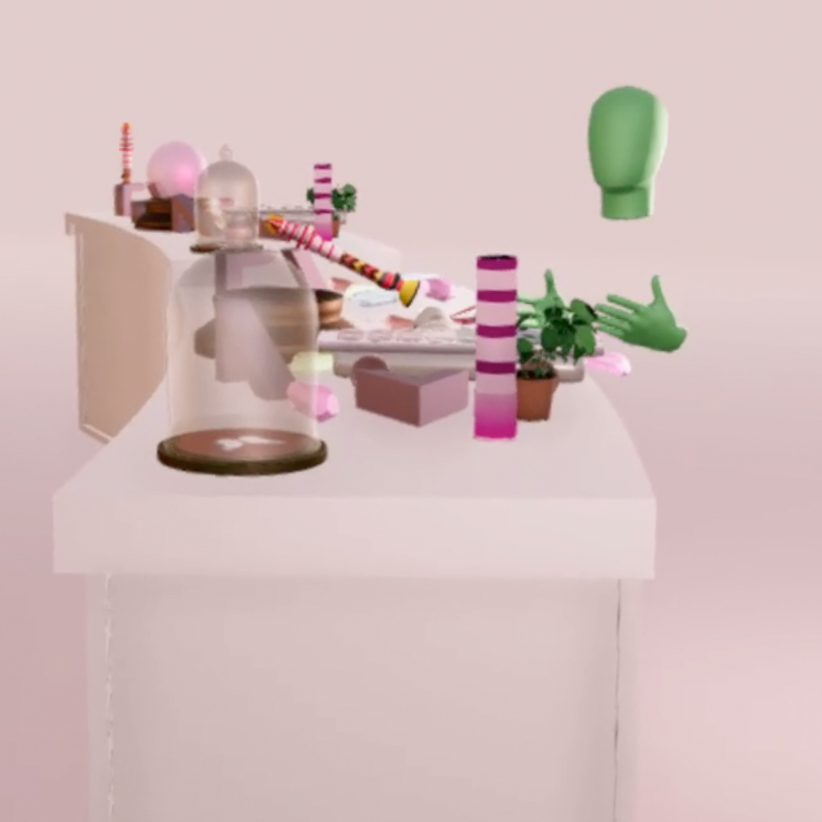 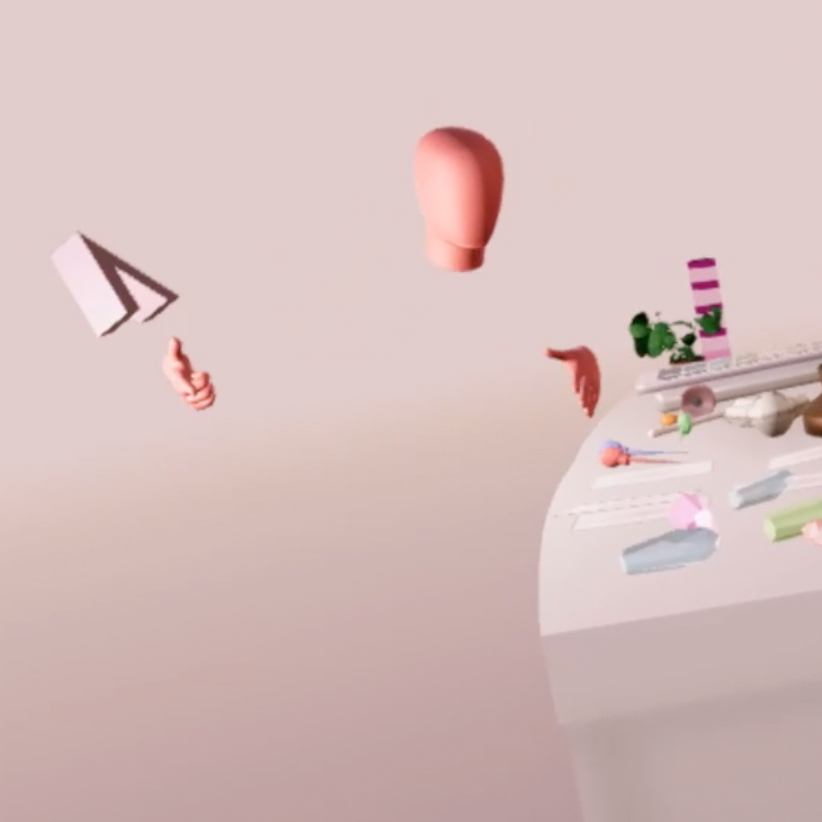 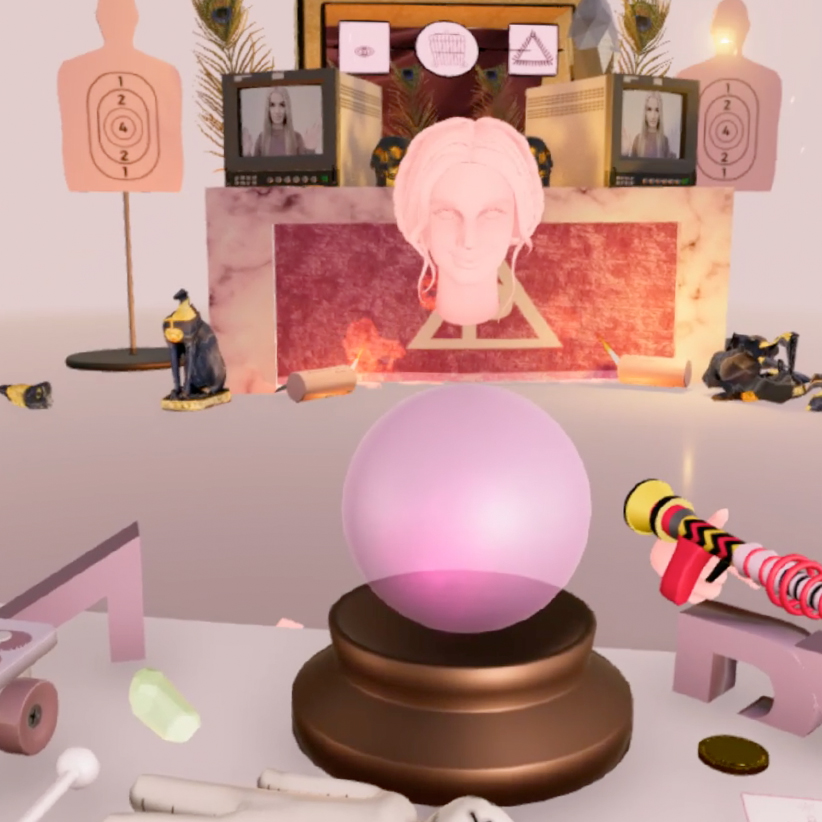 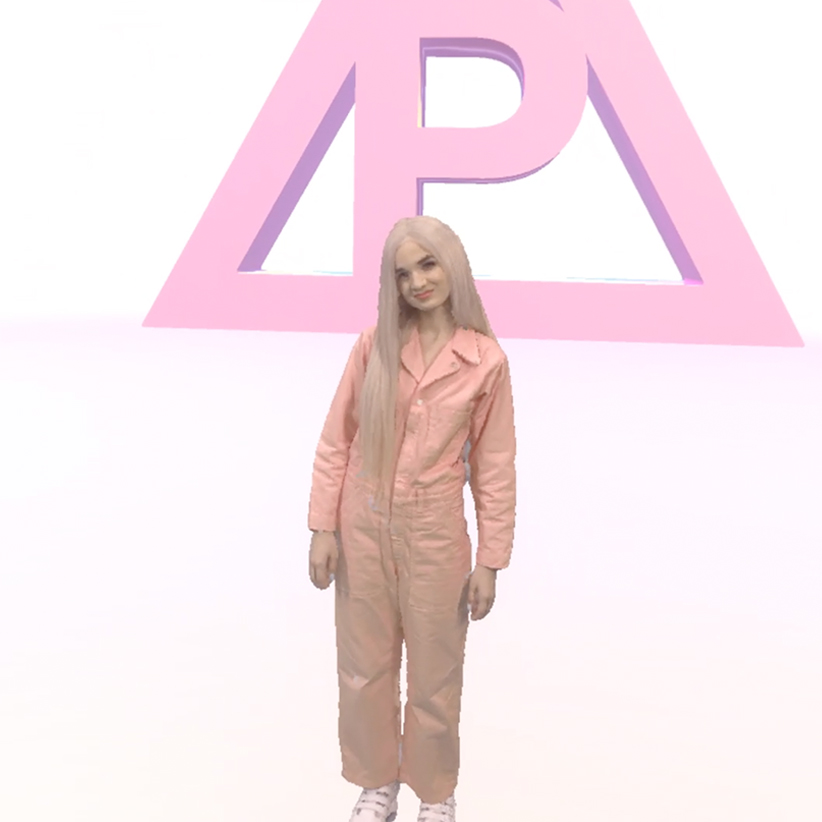 OH WONDER/ POPPY/ WIZ KAHLIFA
Between April and November 2017 we were asked by Melody VR to join their interactive division based in Hastings on a temporary project led basis. Melody VR are pioneering VR music technology and developing an app that will allow users to experience unique musical events broadcast live and pre-recorded in VR from any where in the world, 360 degree concerts. The start ups investors now include Warner/ Chappell Music, Sony, Universal, Warner Music Group and Roc Nation giving them unprecedented access to artists for any number of cutting edge collaborative projects. The Hastings division, is a production facility aimed at producing original bespoke VR experiences as one off projects to sit alongside the event-led main focus of the app, but destined to add creative value to the overall product.

Working as Creative Directors we headed a team of highly talented VR/Game developers and 3D artists. Our role was initially to create concepts for each project based on deep-rooted research. We then produced treatments and creatively led the projects through its production phase to completion. We also produced in-experience assets which included artwork, models, animations and textures.

Project number one was a VR album sampler for Island Records artists Oh Wonder. We devised 5 VR experiences as a launch for their second album ‘Ultralife’, whose synopses are as follows:
Overgrown: Growing interactive foliage comes from a wall image and surrounds the user.
Waste: A crack on the wall moves down to the floor, the cracks surround the user and the floor falls away over time.
Heart Strings: Growing veins from users fingers form a pulsing and bound heart in front of them.
Bigger Than Love: Planets emit from the users hands and form constellations in the night sky as the gallery ceiling opens up.
Solo: VR interactive lyric video, typography in motion can be effected by the user.
Heavy: interactive VR version of the promo video, where the users gaze changes a series of gifs of the band to create a personal edit.

FEATURED PROJECT
Summer saw a major project for recording artist and internet sensation Poppy. Poppy has a significant cult following with an online archive of over 300 videos which have been viewed over 266m times on Youtube. She communicates almost daily with her fans through short highly produced videos masterminded by Titanic Sinclair, a visionary artist and her creator. The brief was to conceptualise a ‘VR fan meet and greet experience’ to accompany Poppy and Titanic on their first tour, which also marked the first time that Poppy had broken free of the internet allowing her to meet her fans IRL. Being trapped online is a common theme in Poppy’s videos.

The challenge was to create a concept for an artist with a very strong and specific identity that would feel authentic for the fans who decipher all aspects of her presentation, we had to design an environment that complimented her existing world and acted as a coherent stage for Poppy and her fans to experience and co exist in for the first time.

We designed a shrine to Poppy as the central artifact in her VR world, a focus and grounding for the fans who maybe experiencing VR for the first time. The shrine contains lots of references to Poppy and her narrative as well as interactive elements which can be impacted with a stylized ray gun and throwable objects such as crystals and money.
Candles, crystal balls and icons responded with explosive reactions on collision, with one particular Easter Egg being that the shrine cloth is lit by a fallen candle if hit a certain number of times, another that one user can expel others by using a voodoo doll, a general sense of chaos ensues as the experience and destruction progresses.

Placed on the fans altars are a series of artifacts that have further function once interacted with. Some of the artifacts conjured up a volumetrically captured hologram Poppy who gives a series of confounding messages. They included a 3 Dimensional puzzle based on her branding that the fan assembles pledging their allegiance and rewarded by her presence, we designed a set of Tarot cards and Easter Eggs which teleported the fans out of the shrine environment and into worlds that we called ‘Outer Experiences’ based on the theme of the chosen tarot.

Poppy herself also had the capability of being present in the environment appearing as an avatar with the ability to teleport around the scene at will, interacting personally with the fans in realtime.

Our time at Melody VR also involved an 360 lyric video for rapper Wiz Kahlifa in the style of Grand Theft Auto, with the lyrics appearing on road signs and building a jungle environment using Googles Tilt Brush.

If you would like further information on our involvement in these projects, get in touch.