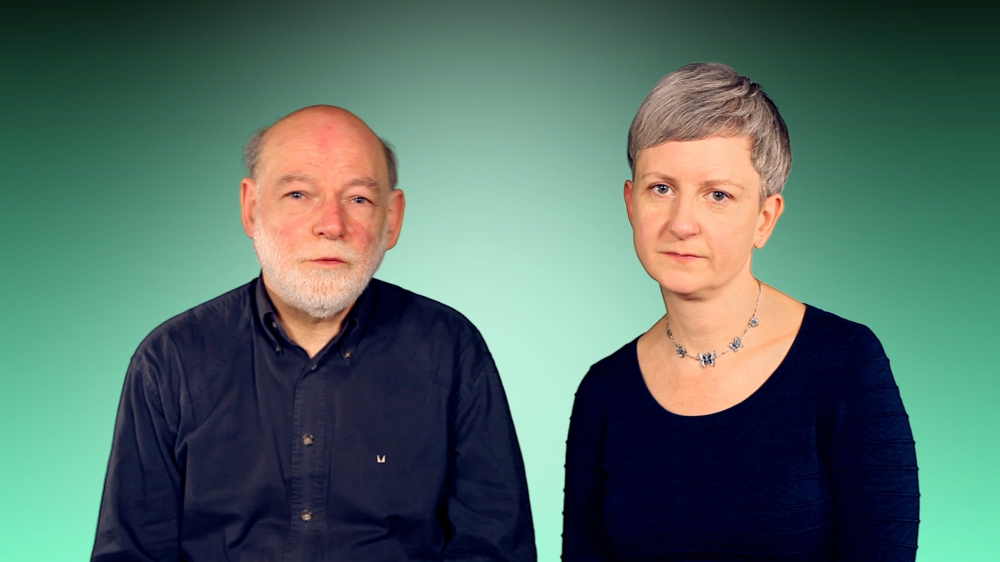 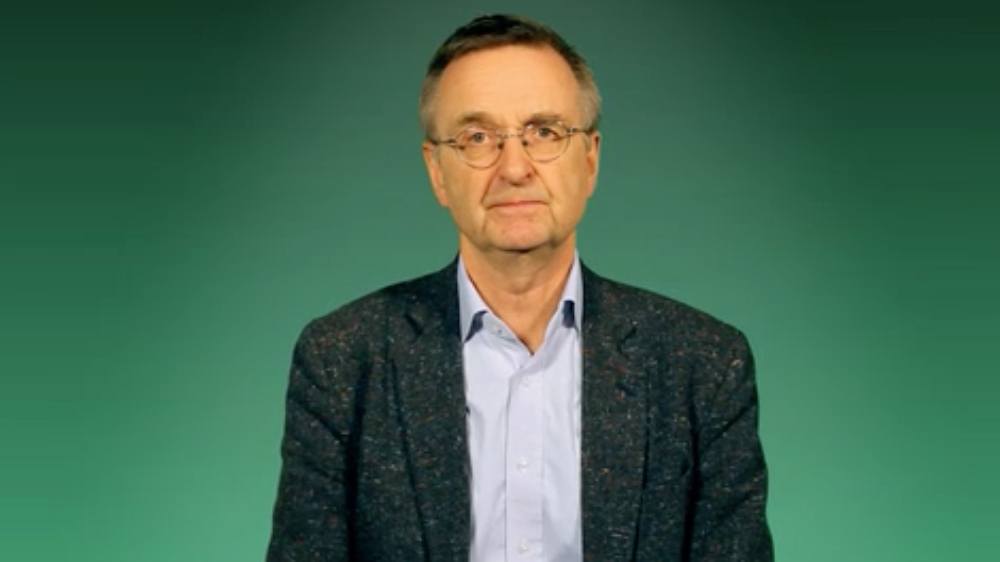 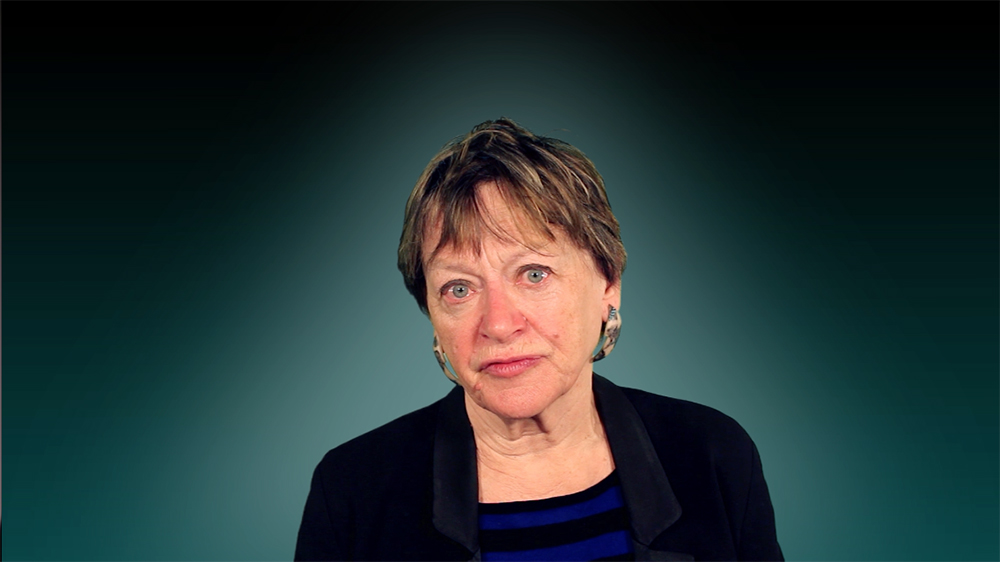 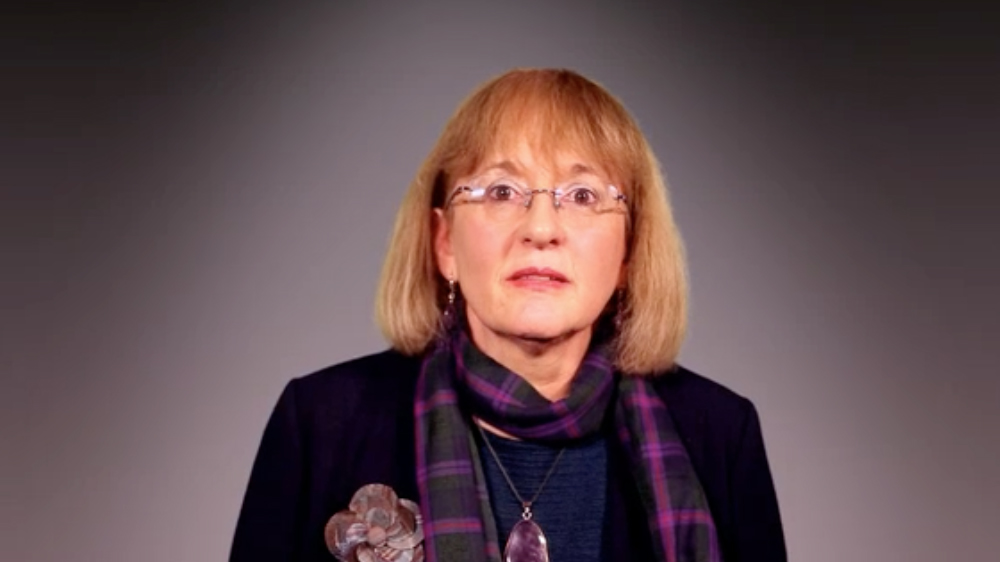 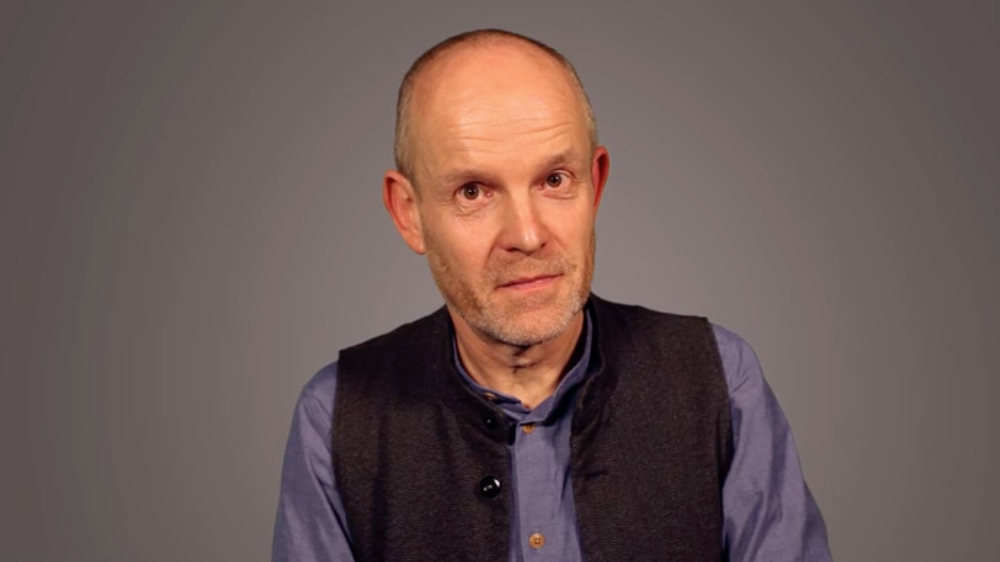 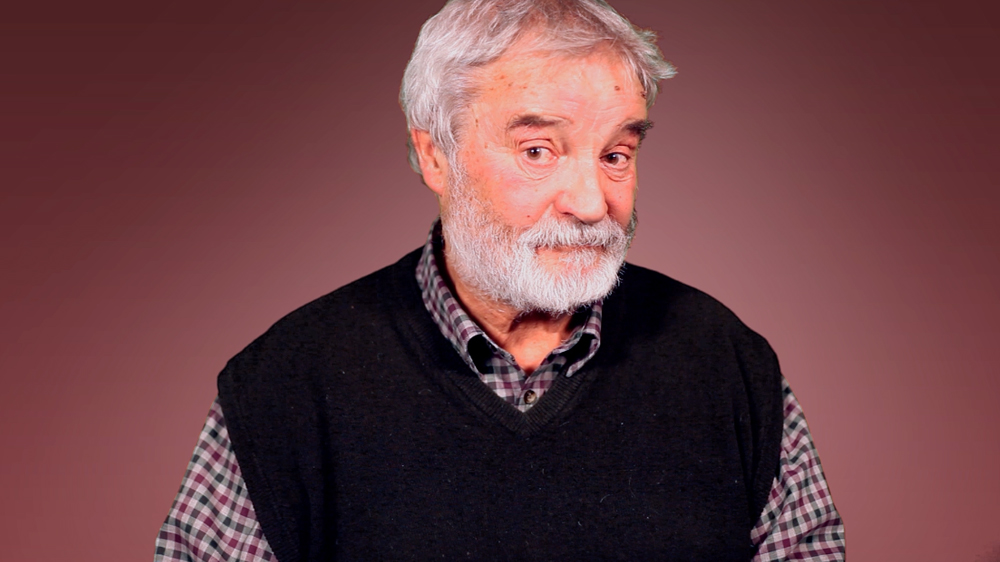 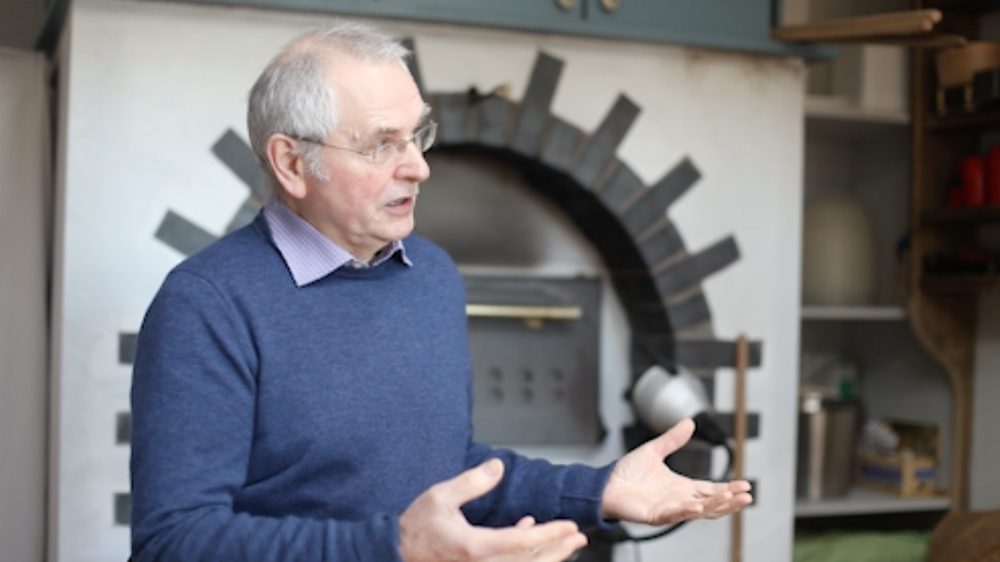 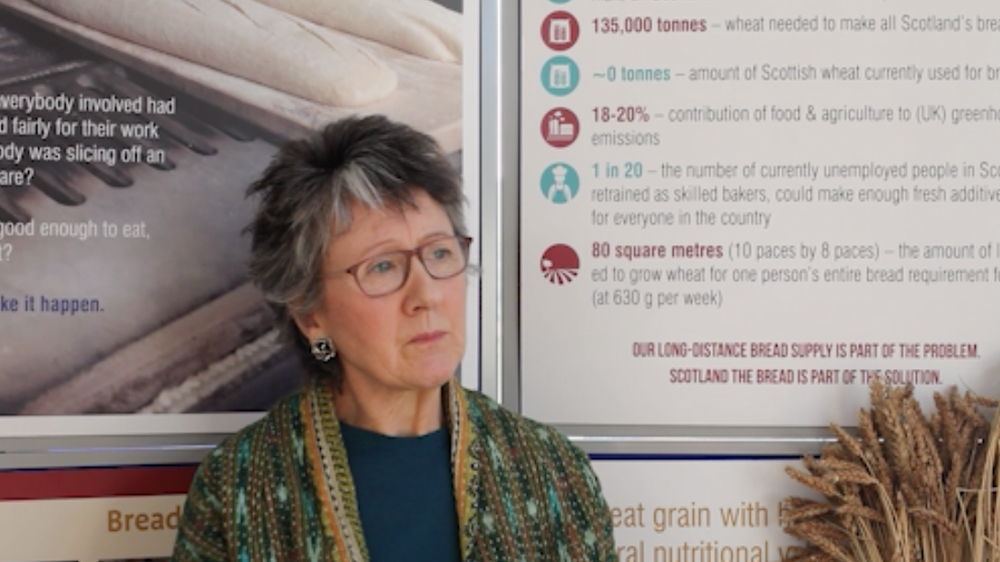 At the beginning of the year we worked on a project with the highly respected Food Systems Academy which is overseen by Food Ethic Council and Honorary Teaching Fellow, Lancaster Environment Centre,  Lancaster University, Honorary Research Fellow, School of Geography and Planning, Cardiff University, Honorary Fellow, Centre for Rural Economy, Newcastle University, Geoff Tansey with the assistance of playwright and activist Sarah Woods, recipient of the Tinniswood Award 2018 at the BBC Audio Drama Awards, who we met through our work with Cardboard Citizens. The project was to produce a series of films for Lancaster University Food Ethics MA course which included a case study of Bread Matters, run by founder of the Real Bread Campaign, Andrew Whitley and Scotland The Bread run by his wife, Veronica Burke and interviews/ presentations with 5 eminent voices on the state and future of food ethics in the UK in the time of Brexit and Donald Trump’s administration with supporting infographics and animations.