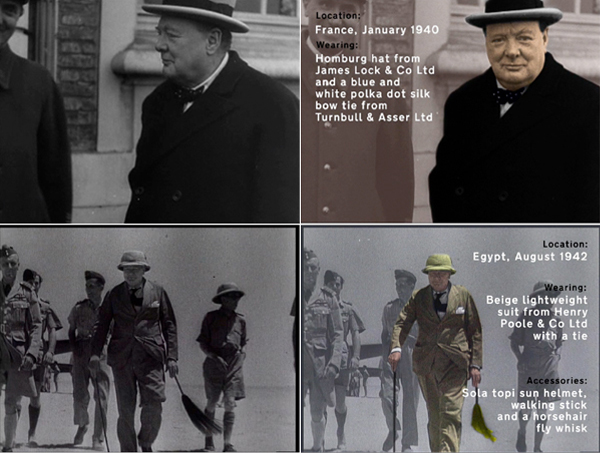 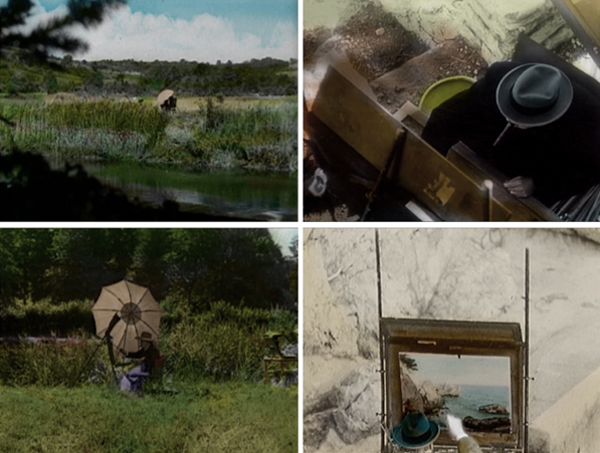 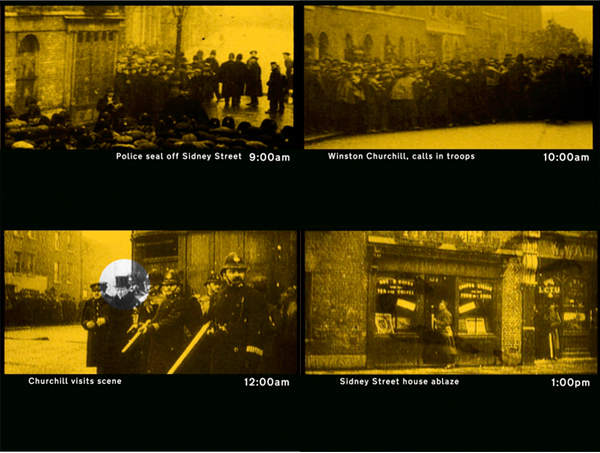 After a very unusual interview process ZEROH were chosen to do five of the main exhibits in the The Churchill Museum situated in the Cabinet War Rooms, London. Working with Exhibition Designers CassonMann and Museum staff we made four films and one interactive piece which focus on very different aspects of the man voted ‘The Greatest Briton’ in both his working and personal life. The Museum was opened in February 2005 by the Queen and subsequently won six awards including a D&AD global award for Environmental Design.