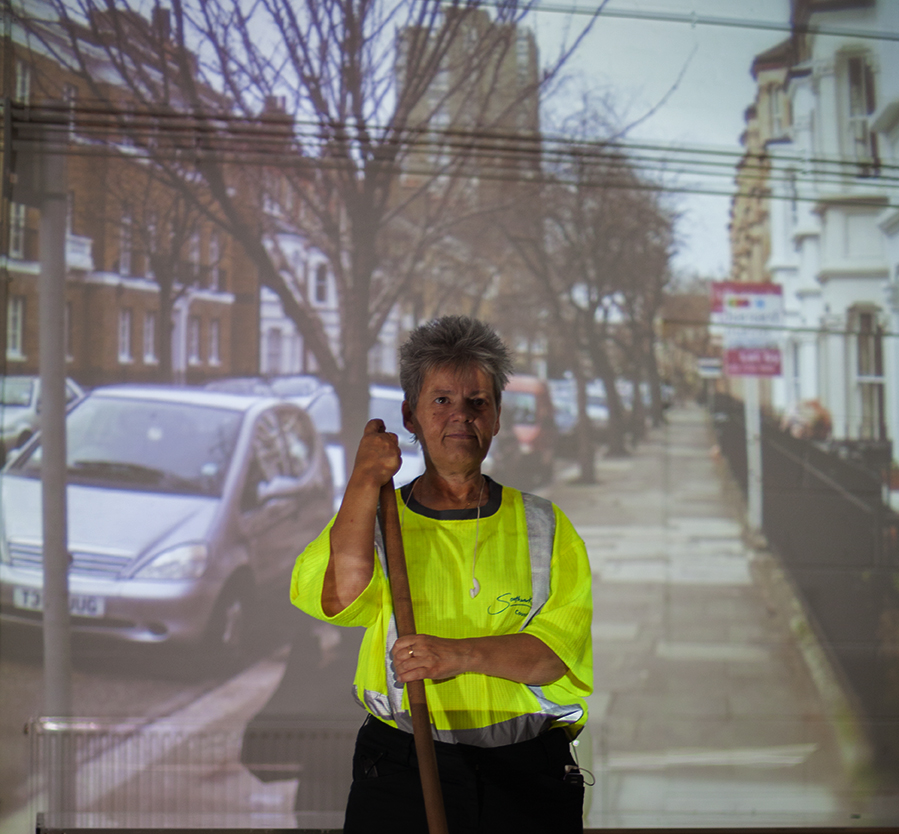 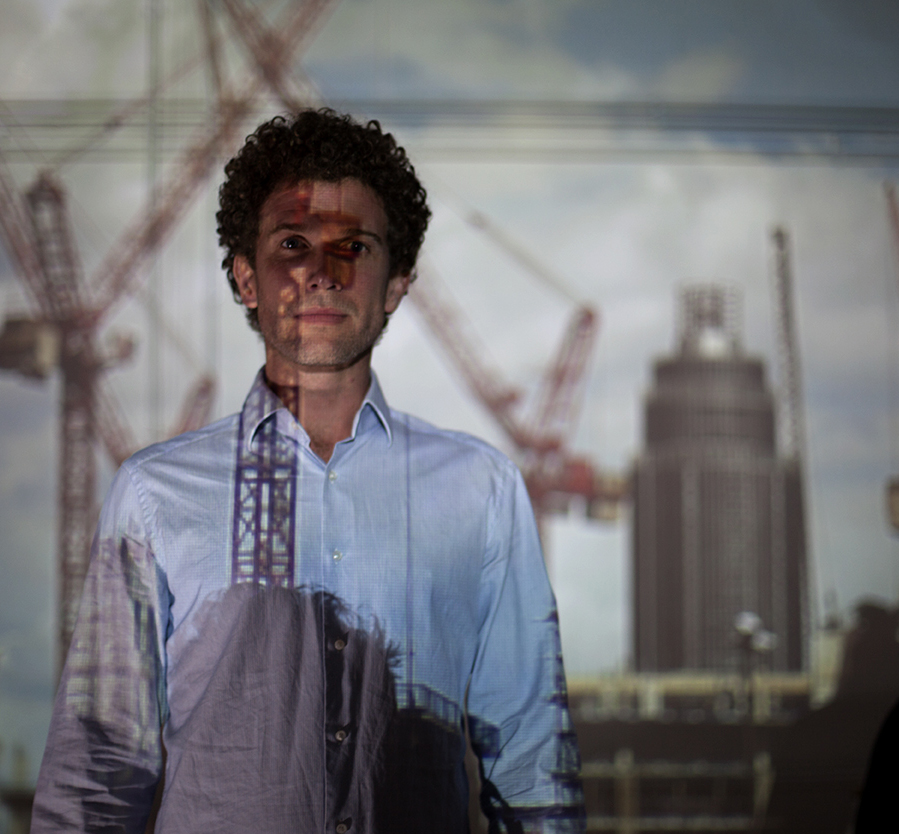 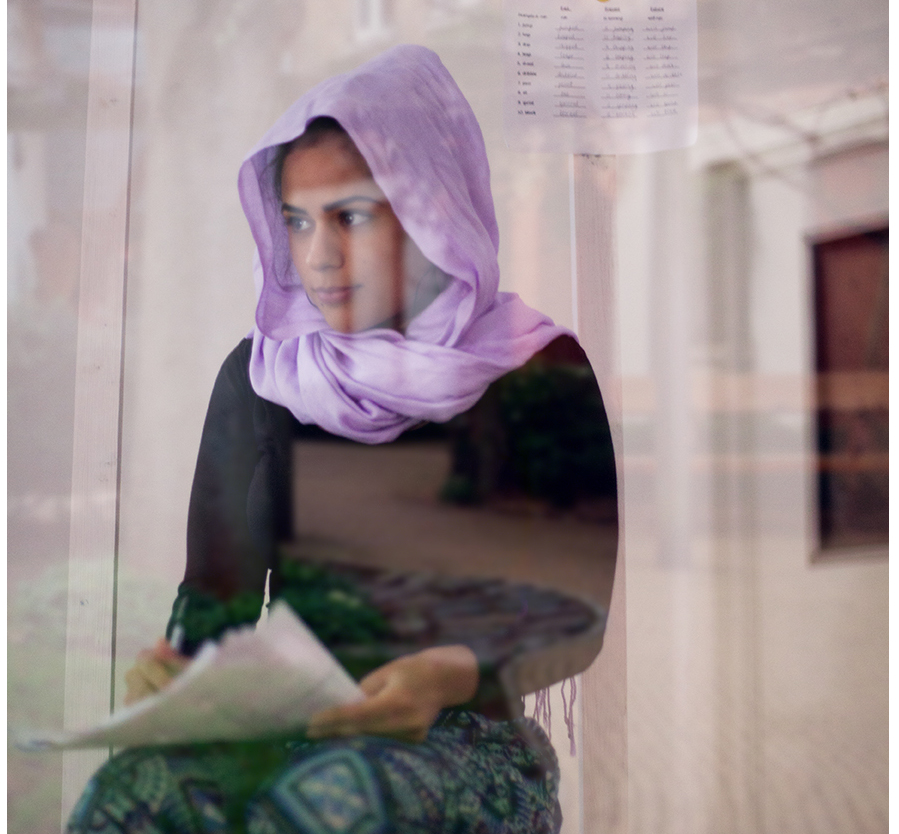 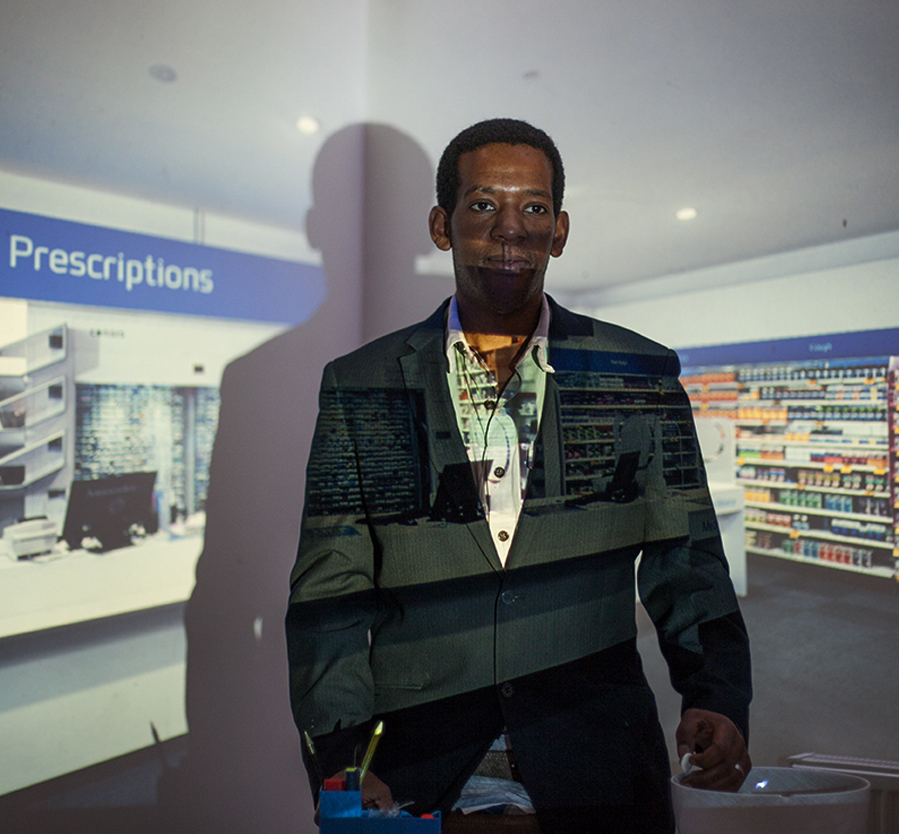 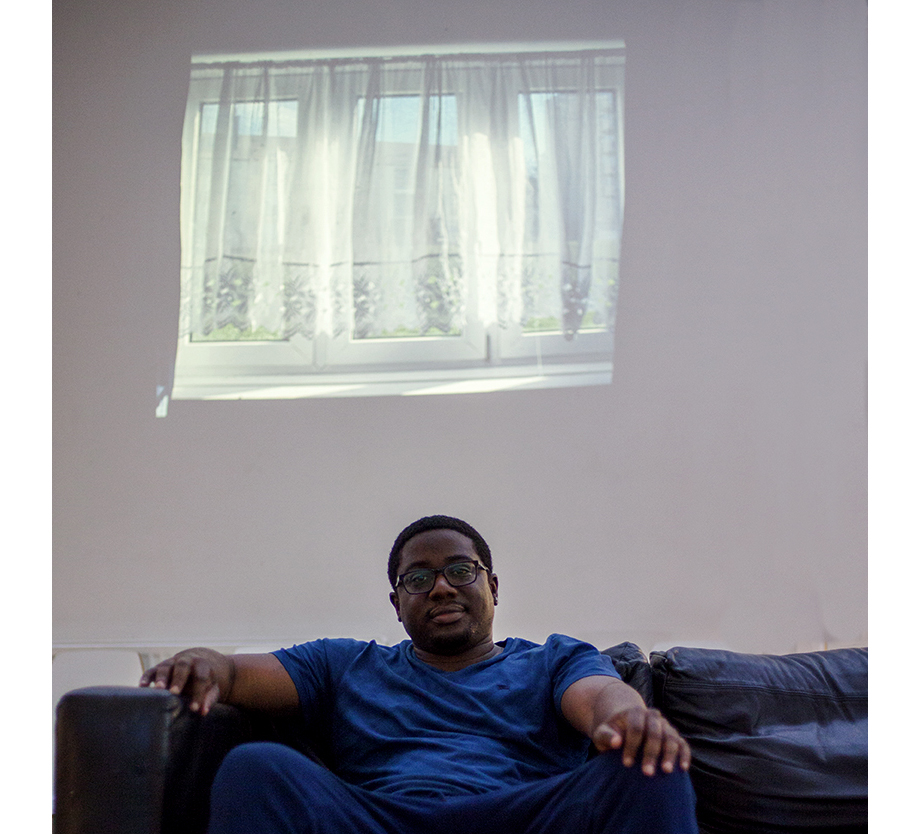 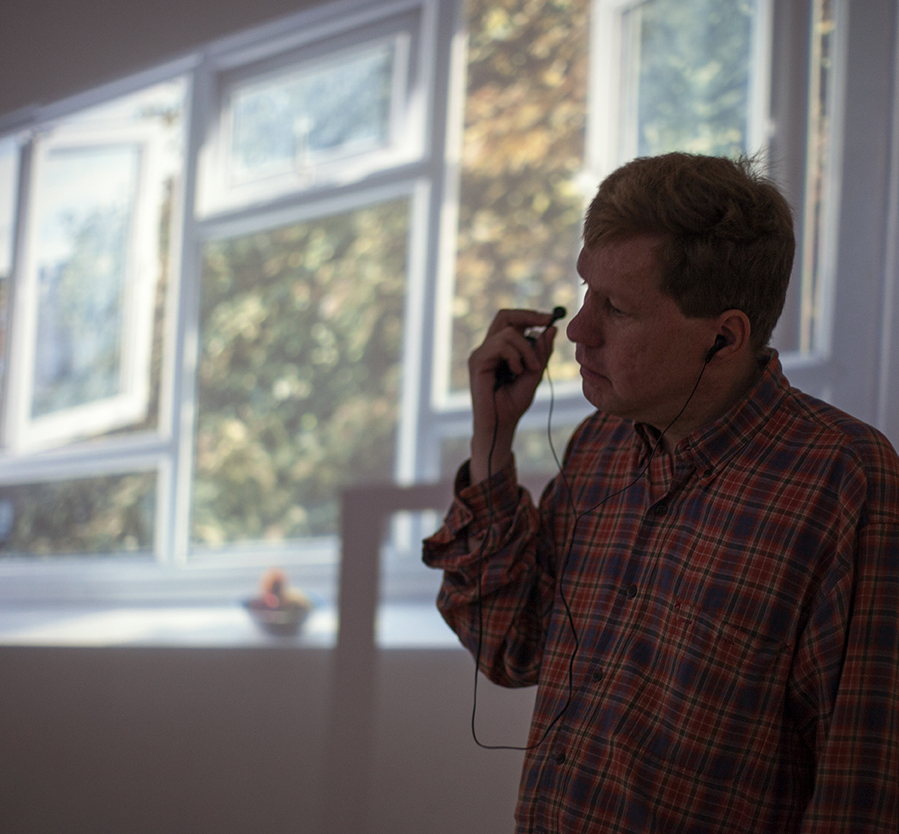 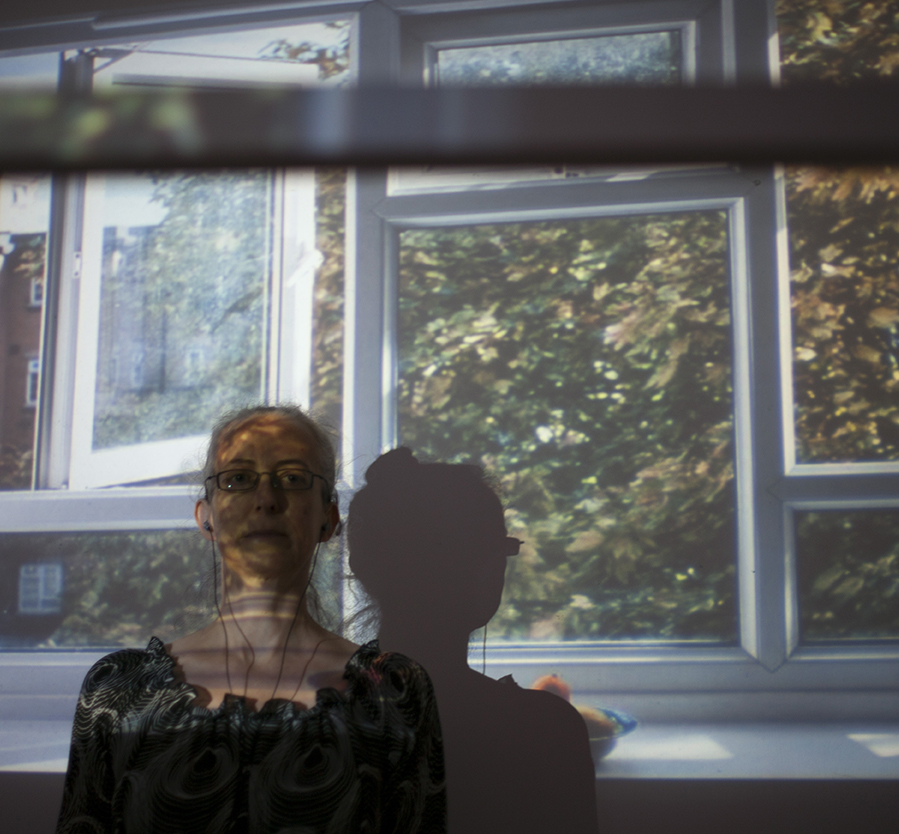 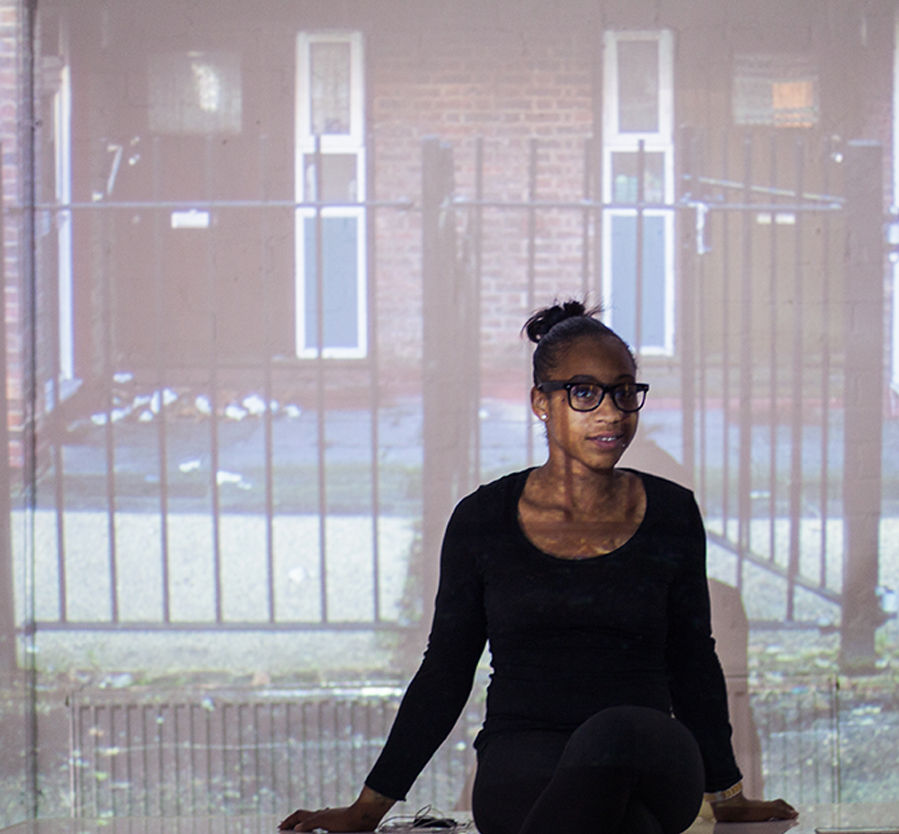 “Street/Life is a scratch performance that shows a theatrical snap-shot of a typical London street in 2015. The audience will be invited to choose a selection of verbatim testimonies from the residents and service workers’ from a single east London street, answering to questions about what their home means to them.”

In late August we worked on a research and development project with London theatre company and charity Cardboard Citizens entitled Street/Life, a pilot for a production in Home Truths, which will be a season of work over 2015-17 looking at housing in London and the UK.
We were invited by project manager Tony McBride to take the role as visual designers for the 60 minute Verbatim play. We worked alongside Designer Joanne Layla and Sound Designer Thomas Yardley, to create a stripped back staging, giving the subtlest nods to character and environment.

The play took the form of an immersive experience where the audience sat amongst the actors and set and listened to the stories of 16  characters, played by 8 actors, as they spoke of their personal experiences of the complex, long standing, housing problems in East London, and how in particular the current wave of redevelopment is effecting them and their futures.

It is hoped that the project will go on to be a more digitally based presentation, but for this R&D stage we went back to using slide projectors for their clarity of image, warm light and rich texture, but also for the nostalgia of their sound as the images shifted around the room. We selected distinguishing window frames and locations for each of the characters repeated as their stories unfolded. The piece started with images of cranes filling the four walls and ended with contemporary apartment blocks.
The performances sold out over its 3 night run.